A routine patrol spotted the Canadian residents Newman and Blair paddling aboard a life raft. Newman and Blair had noticed smoke and flames from the engine room five minutes before Brodie found them.

Neither man had injuries. Both wore life jackets.

The U.S. Coast Guard is monitoring the boat, which quickly engulfed in flames and drafted into nearby whirlpools. 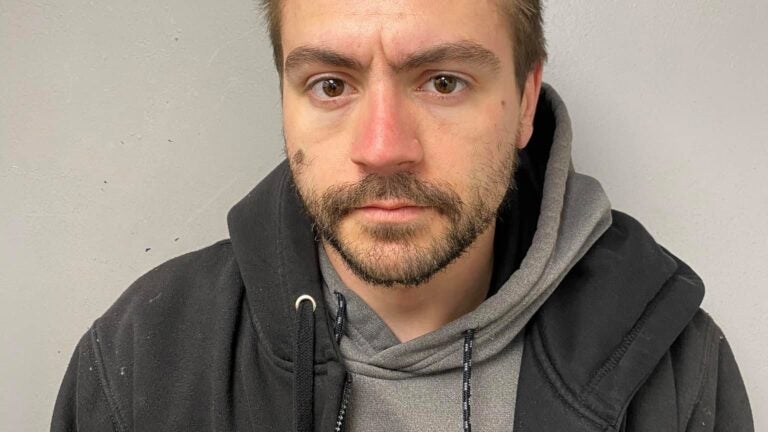