Provincetown summer resident Glenn Klein says he was walking on the beach Saturday evening when he found a field of dead fish near dry tidal pools. The fish were all 2½ to 3 inches long. The Cape Cod Times reports the beach near Herring Cove began to smell of dead fish by Sunday.

The bodies were only slightly hidden in the dry tidal pools behind the dunes.

Thousands, or even tens of thousands, of small fish were dead near Herring Cove.

Klein says predators offshore appeared to pushing the fish closer to the beach. He says he’s never seen anything like it in the 20 years he’s been coming to Provincetown. 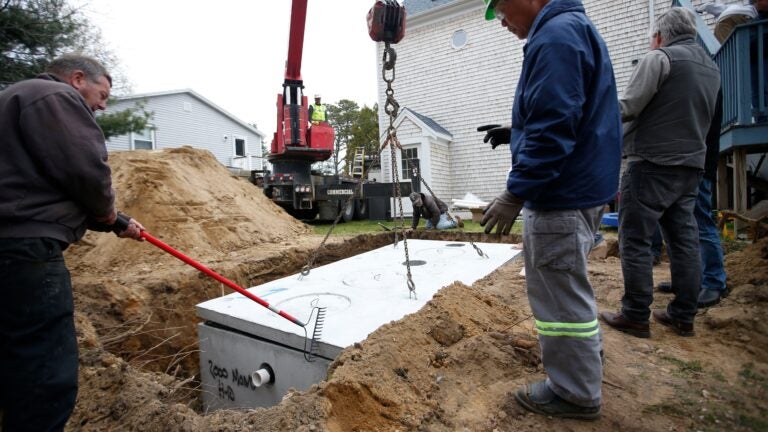