A Revere man died after he was attacked by what’s suspected to be a great white shark Saturday afternoon as he rode a boogie board 30 yards off of Newcomb Hollow Beach on Cape Cod.

Arthur Medici, 26, was attacked by the shark as he paddled his board out, The Boston Globe reports. He had been taking in a day at the Wellfleet beach with a friend.

It was the first fatal shark attack in Massachusetts since 1936 and comes a month after a New York man was bitten by a great white shark in nearby Truro.

“It’s something that never passes your brain, your mind — you never think about that,” Isaac Rocha, a 16-year-old friend of Medici from Everett who dragged Medici to shore after the attack, told the newspaper. “It was just horrible, the worst feeling in the world.”

Here’s what we know about the attack: 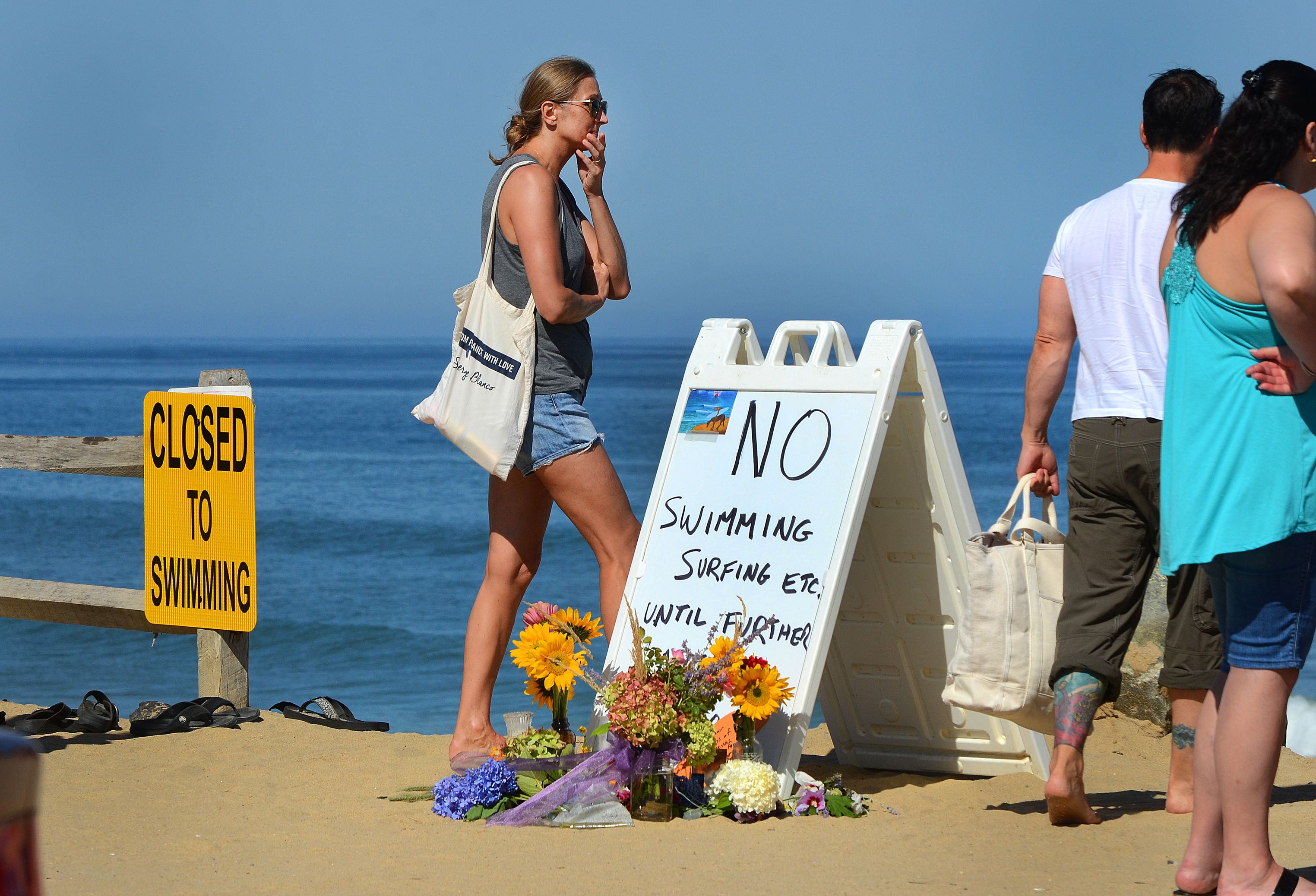 A make-shift memorial for Arthur Medici on Newcomb Hollow Beach in Wellfleet on Sunday.

Medici was attacked around 12:30 p.m. Saturday, according to a statement from the National Park Service.

He was pulled from the water and received emergency first aid, including CPR, before he was brought to Cape Cod Hospital in Hyannis, Wellfleet police said in a Facebook post.

He was pronounced dead at the hospital, the National Park Service said.

“We are deeply saddened by this tragic event and our condolences go out to the Medici Family,” Cape Cod National Seashore Superintendent Brian Carlstrom said in a statement.

While park rangers, local police, and the Cape and Island District Attorney’s office are still investigating the incident, the park service said a great white shark is believed to have been involved.

Wellfleet police told the public on Saturday that the town’s beaches would be closed to swimming for 24 hours.

What we know about the victim 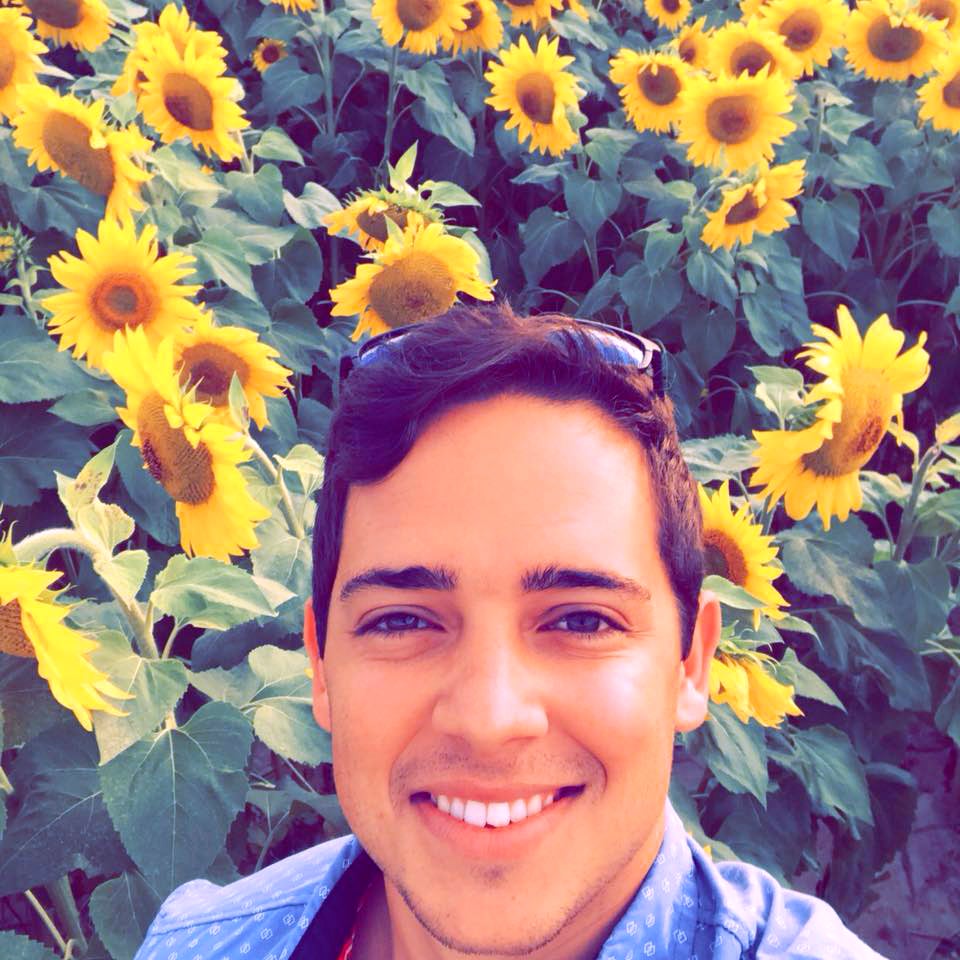 Medici was a skilled body surfer.

Beachgoers on Saturday saw the Bunker Hill Community College student riding three- to four-foot waves with Rocha, who told the Globe the pair often took trips down to the Cape and Rhode Island.

They were soaking up some time on the water at Newcomb Hollow just the night before, he said.

“These two guys with boogie boards and fins were doing all these cool tricks, doing flips, spinning backwards,” Wendy Rennert, who was at the beach Saturday, told The Cape Cod Times.

Medici was from Brazil and moved to Revere where he lived with his aunt and uncle for the last four years, according to the Globe.

The engineering student recently finished his summer classes and was planning to propose to Rocha’s sister, Emily, with rings he had custom made in Brazil, the newspaper reports. “I was fighting to give you everything and now … who’s going to keep what I was saving up to give to you. I don’t have the will to live anymore because nothing makes sense anymore … I love you for all of eternity,” he wrote in Portuguese, via the Globe.

A GoFundMe page set up to benefit the Medici family described the 26-year-old as a happy young man who was active in his church and loved outdoor activities.

He hiked and biked and played sports, the page said.

“There was never a bad time for him,” the page for the fundraiser — which surpassed its $25,000 goal by Monday morning — said. “He was always joyful and willing to help others, even going as far as feeding the homeless.”

Rocha described Medici as someone who was like an older brother to him.

“He meant a lot for everyone,” he told the Globe. “Everyone he came in touch with he was loved [by], and loved.”

What shark experts are saying

“Based on the information I know, the highest probability is that it was a white shark,” Gregory Skomal, the state’s Division of Marine Fisheries shark researcher, told the Times. “I can’t think of any other species that would do this.” 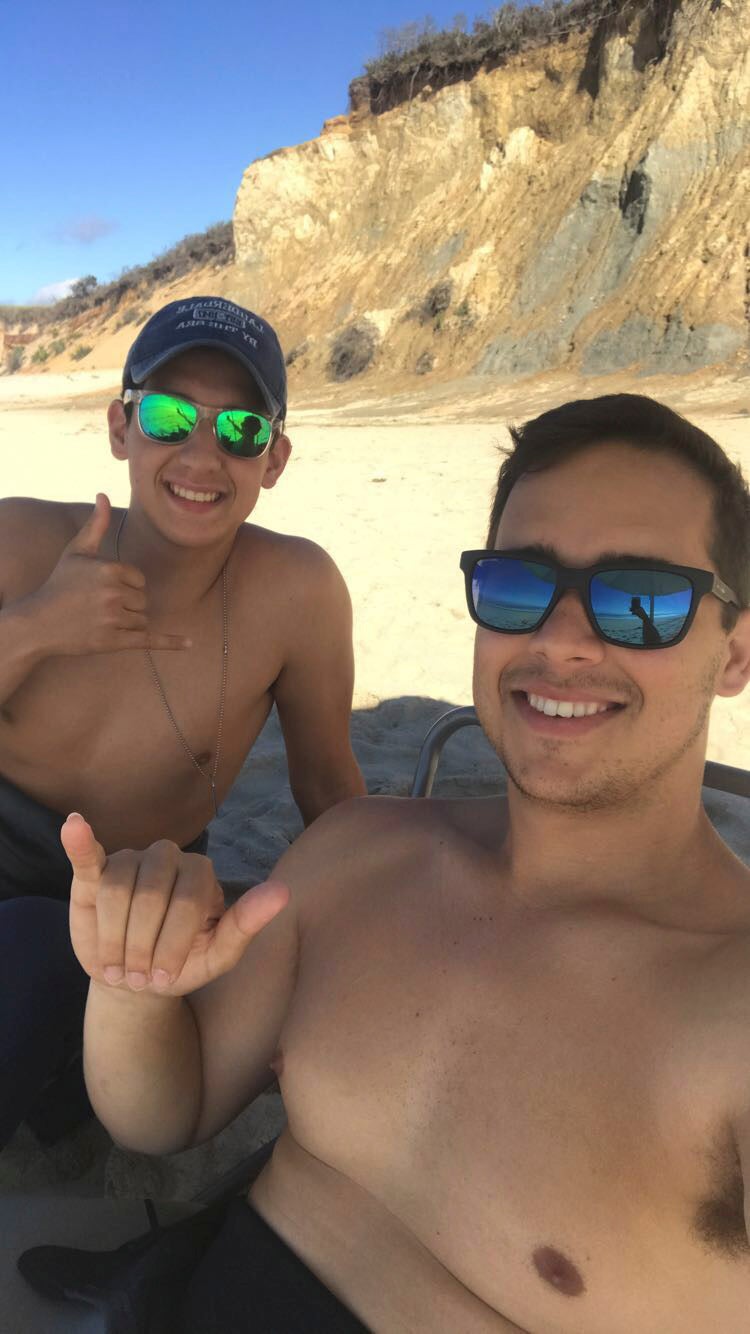 Isaac Rocha, left, and Arthur Medici, just after arriving at Newcomb Hollow Beach in Wellfleet on Saturday, hours before the attack.

Skomal told the newspaper shark attacks like the one on Saturday and the one last month in Truro that injured New York neurologist William Lytton likely occur because sharks mistake humans for the seals they hunt in shallow water.

Shark sightings near Cape Cod beaches have been on the rise as the number of seals have grown over the decades, the Globe reports.

“In other places the seal population is not on a recreational beach and that dynamic is unique to Cape Cod and that presents a specific level of risk,” Christopher Neff, who researches shark bites and public responses to shark attacks at the University of Sydney, Australia, told the Times.

In a statement posted to Facebook Saturday afternoon, the Atlantic White Shark Conservancy, a nonprofit focusing on shark research and education, offered condolences to Medici’s family and all of those involved in the incident.

The Atlantic White Shark Conservancy offers our most sincere condolences to the family of the victim, and all who…

“The Atlantic White Shark Conservancy offers our most sincere condolences to the family of the victim, and all who witnessed or are affected by today’s tragic incident,” the statement said. “We remain committed to facilitating the study of shark behavior in an effort to provide information to the public and to safety officials who manage our beaches.”

“Do not swim near seals; swim close to shore where feet can touch the bottom; swim, paddle, and kayak in groups; do not swim alone at dawn or dusk; avoid isolation; and limit splashing and do not wear shiny jewelry,” the agency’s statement said. 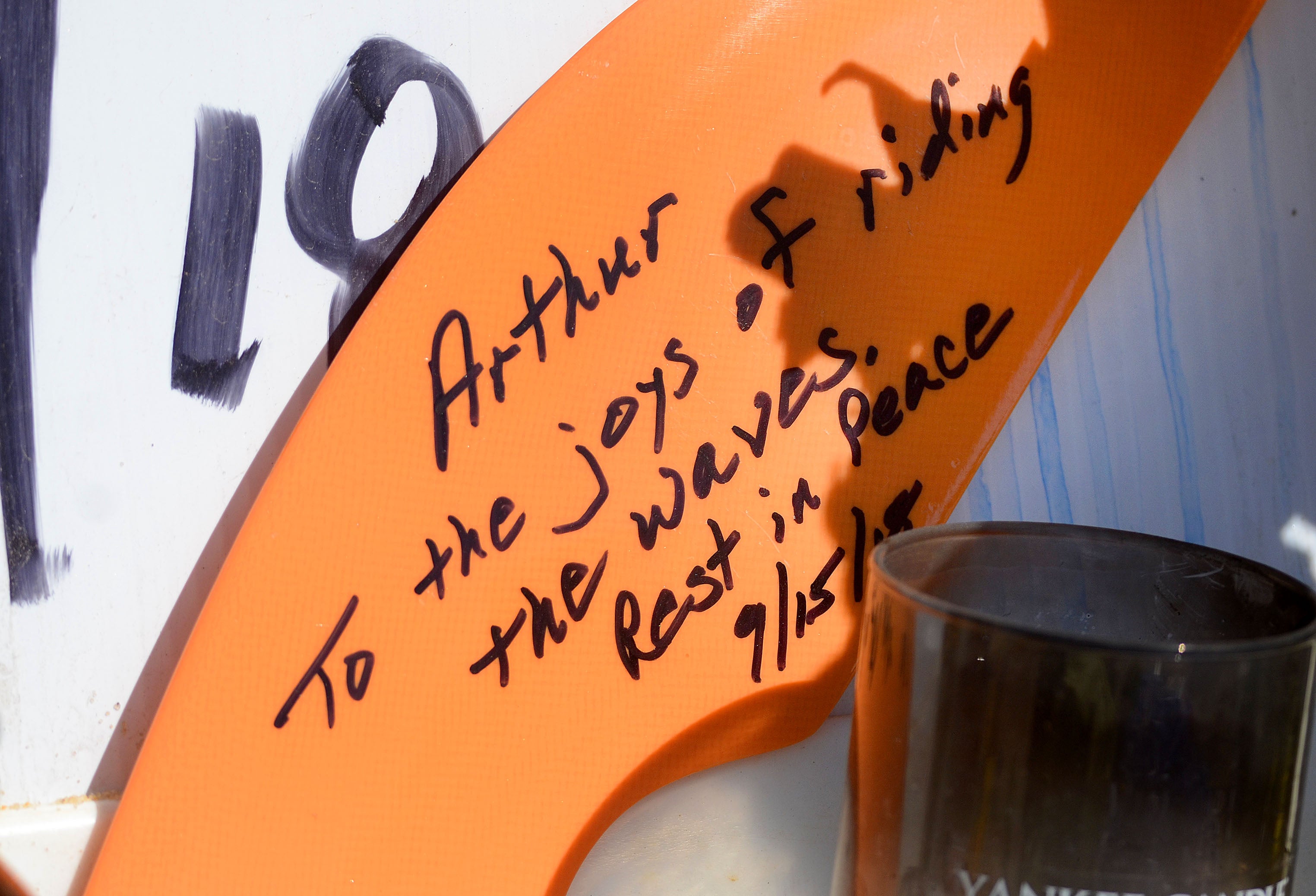 Debee Tlumacki for The Boston Globe