Most come up empty-handed when trying their shot at a KeyMaster game, but one man in Salem, New Hampshire, on Friday managed to evade any loss by using a method that has now captured the attention of police: having a toddler climb into the game and pull out various prizes.

In a video posted by the Salem Police Department, the man — who officers are now looking to identify — is shown having a female toddler climb into the bottom portion of the game where the prizes are dropped, and then having her hand down the stolen items. The incident took place at the Mall of Rockingham Park.

Who Dunnit?A press release from the desk of Lt. J. Smith FOR IMMEDIATE RELEASE:DATE: September 14, 2018…

Along with the toddler, the man also had another child with him, “perhaps 5 to 7 years of age,” police said. After the toddler retrieved several game prizes, the man left the area with the children and stolen goods, according to police.

Theft from Mall at Rockingham Park

Attached is a video from the incident Saturday night at the Mall at Rockingham Park. The video has intentionally been blurred out to protect the identity of the involved children. Anyone who recognizes the suspect in this case is urged to call Detective Dempsey at 603-890-2343 or message us here on Facebook.Thank you!

Police are encouraging anyone who recognizes the man to either call Det. Joshua Dempsey at the department, 603-890-2343, or to message them on Facebook. 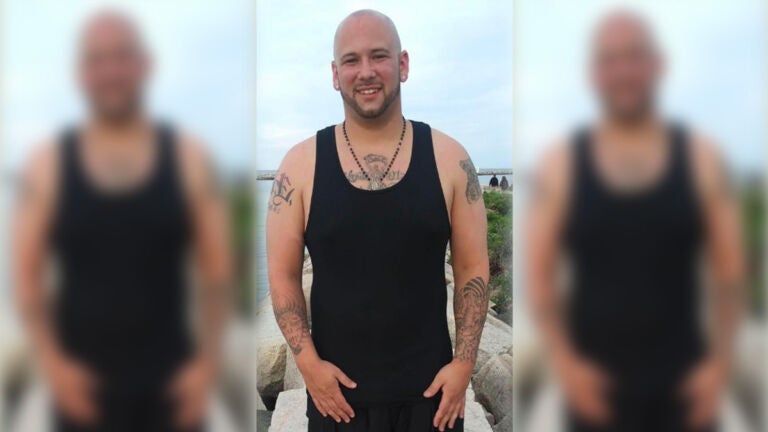