DEERFIELD, N.H. (AP) — A New Hampshire man has grown a pumpkin that appears to be the largest in the nation.

An organization that serves as the worldwide governing body for pumpkin-growing contests says Steve Geddes of Boscawen squashed the competition across North America with his prize winner weighing in at 2,528 (1,147 kg) lbs. 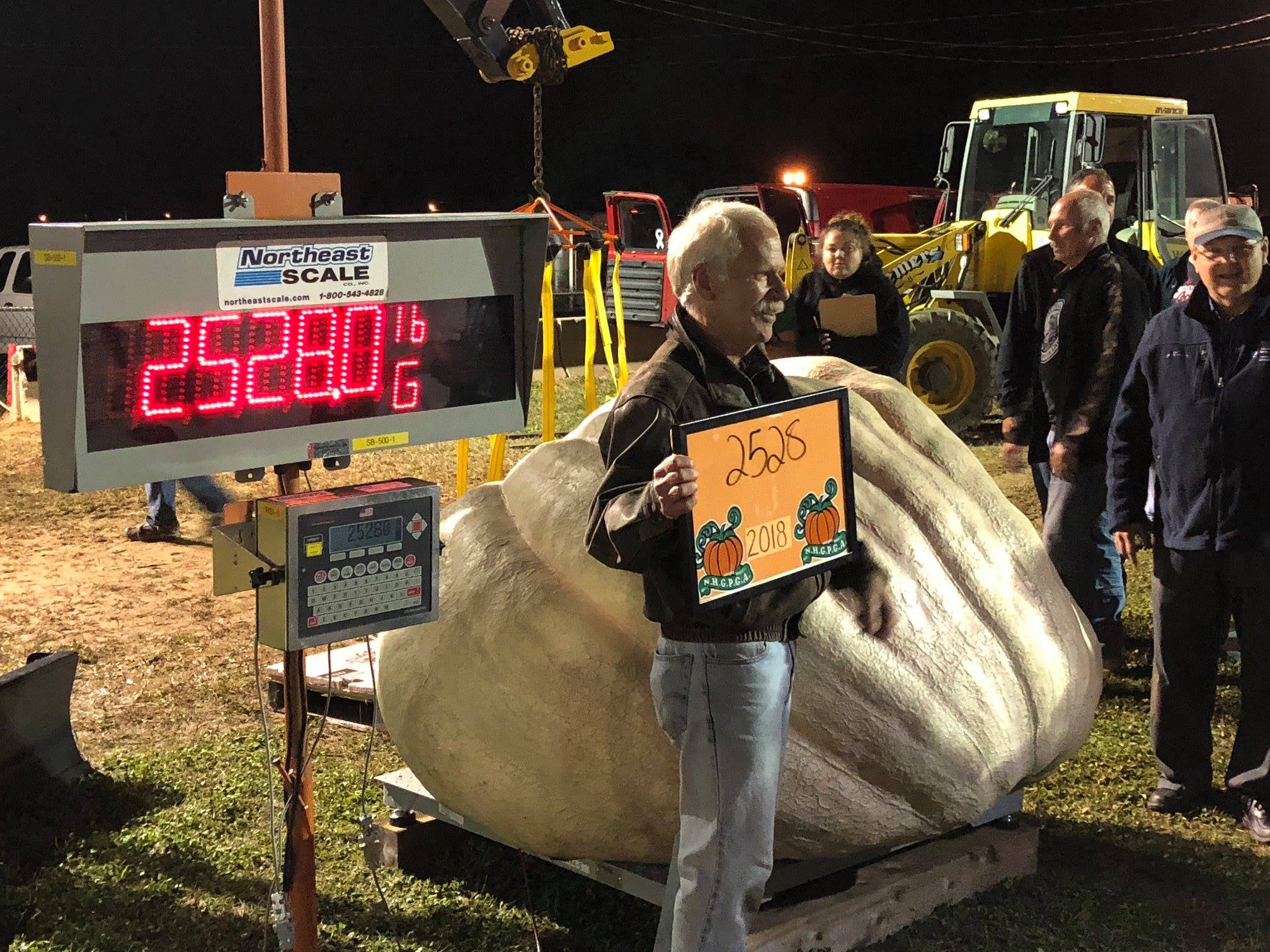 The Great Pumpkin Commonwealth told The Boston Globe that a pumpkin grown by Geddes is the biggest pumpkin ever grown in North America. The pumpkin this week at the Deerfield Fair earned Geddes a first-place ribbon and $6,000 in prize money. 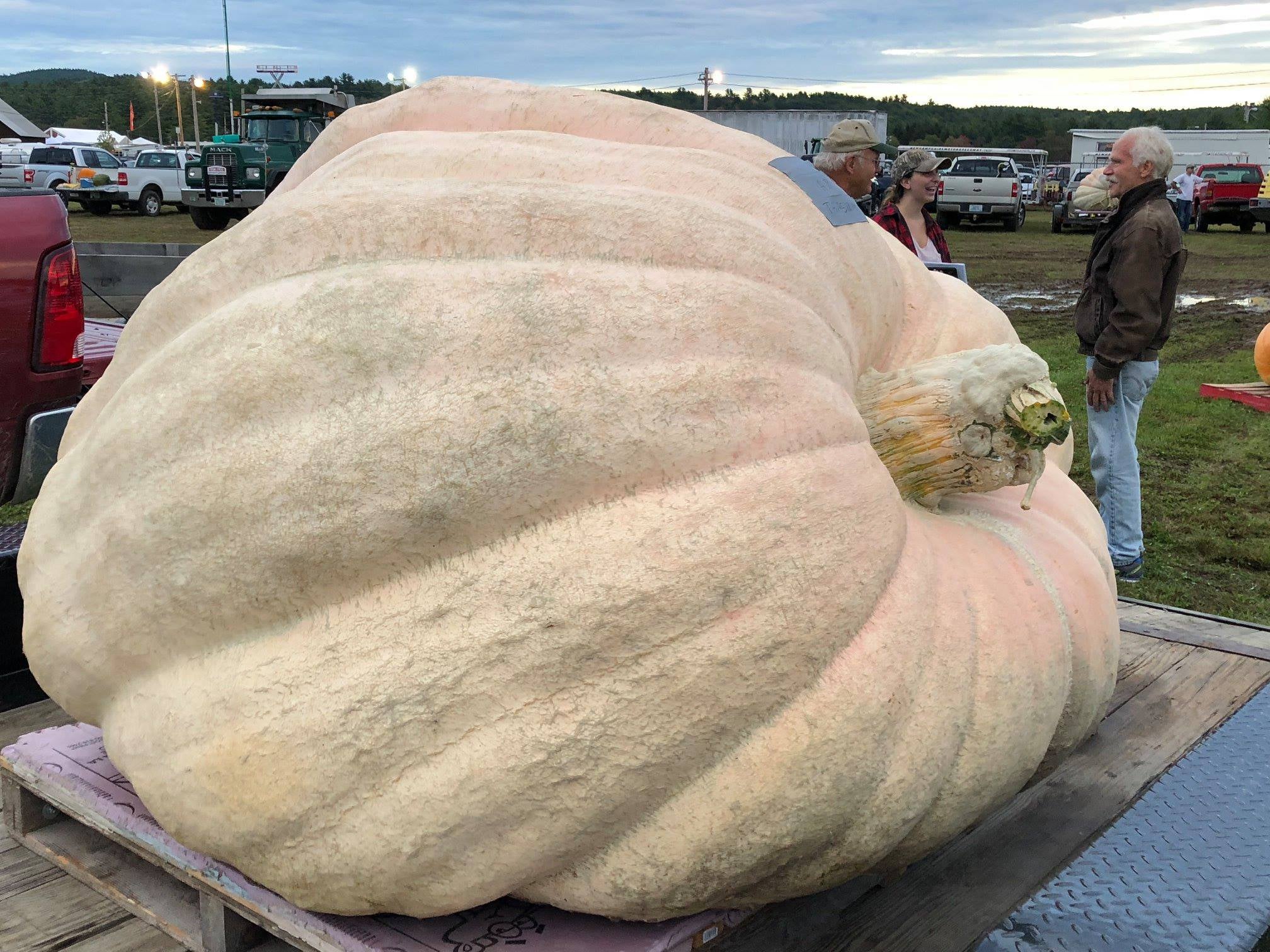 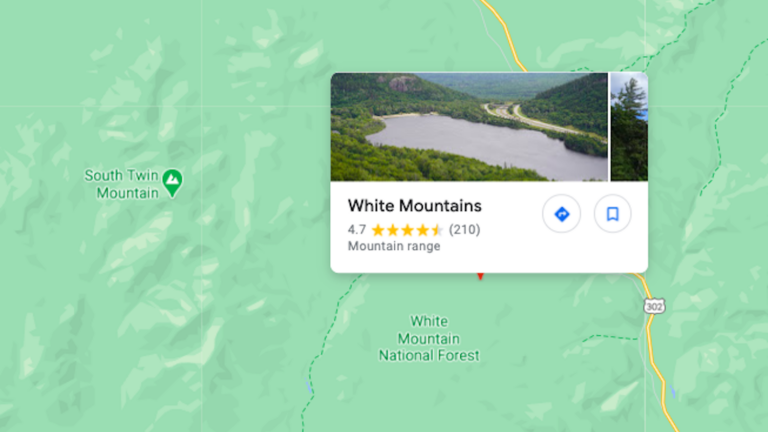