MASHPEE, Mass. (AP) — A Massachusetts tribe is protesting a recent federal government decision that could lead to the loss of its sovereign reservation.

The Cape Cod Times reports the Mashpee Wampanoag (MASH’-pee WAHM’-puh-nawg) staged a walk through the tribe’s ancestral homeland on Cape Cod Saturday before holding a rally on the tribe’s powwow grounds.

The U.S. Department of the Interior ruled last month that it could not hold land in trust for the tribe, effectively reversing a 2015 decision placing 300 acres into trust for an initial reservation.

The Mashpee Wampanoag, a federally-recognized tribe, is challenging the decision in court.

Tribal Council Chairman Cedric Cromwell said during the protest that he doesn’t want to see a return to the “dark ages of extermination for Indian tribes.” 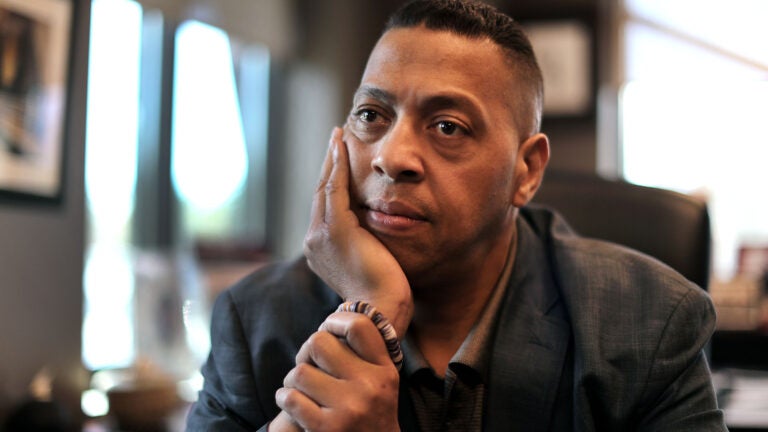