Boston Dynamics released a video Thursday of its humanoid robot tackling a stack of progressively higher boxes in a series of fluid jumps.

Atlas, the two-legged robot, has moved on from more traditional athletics like cross-country and gymnastics to doing parkour. (And, let’s face it, he does much better than Michael Scott.)

“Atlas does parkour,” the Waltham-based robotics company wrote in a note accompanying the video. “The control software uses the whole body including legs, arms, and torso, to marshal the energy and strength for jumping over the log and leaping up the steps without breaking its pace.”

According to the Boston Dynamics website, Atlas is part of a line of “advanced humanoid robots” being developed by the company. Its jumping and backflip skills and the ability to stand up despite being knocked around have already been well-documented. 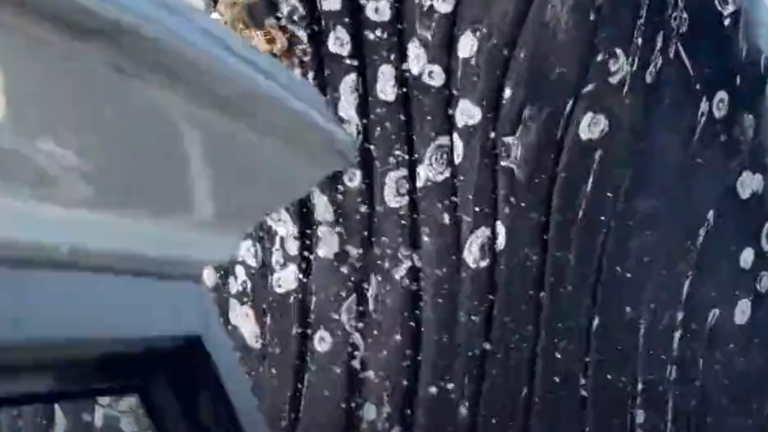 Video: New footage shows whale breaching from on board the boat