Boston Mayor Marty Walsh and Sen. Elizabeth Warren reaffirmed their solidarity with the transgender community Monday, following a reported effort by the Trump administration to narrow the legal definition of gender to a biological condition determined at birth.

Both Massachusetts politicians took to Twitter and expressed their support for trans rights, taking part in the social media campaign #WontBeErased.

Walsh, in a tweet featuring a transgender pride flag waving in front of City Hall, wrote that Boston will continue to be a “welcoming home for all.”

It’s simple: trans rights are human rights. Boston will always be a welcoming home for all, and that will never change. #WontBeErased pic.twitter.com/wgyHn7aT8n

And Warren said in a tweet that she would continue fighting for the trans community.

“We’re in this fight all the way for trans rights [and] protections — here in Massachusetts and across the country,” she wrote.

We’re in this fight all the way for trans rights & protections – here in Massachusetts and across the country. #TransRightsAreHumanRights #WontBeErased pic.twitter.com/LfQ4DfTrkT 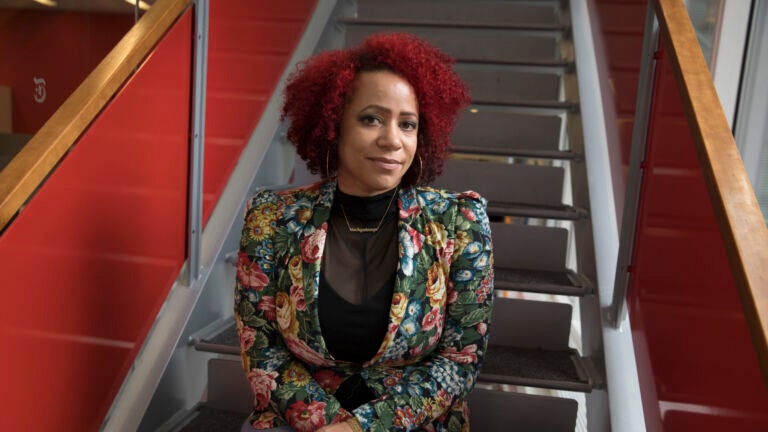