“Commissioner [William] Gross is happy to report that the large majority of fans attending the Red Sox World Series Championship Parade celebrated and enjoyed the day in a respectful and responsible manner,” the department said in a statement.

Here were the six arrests: 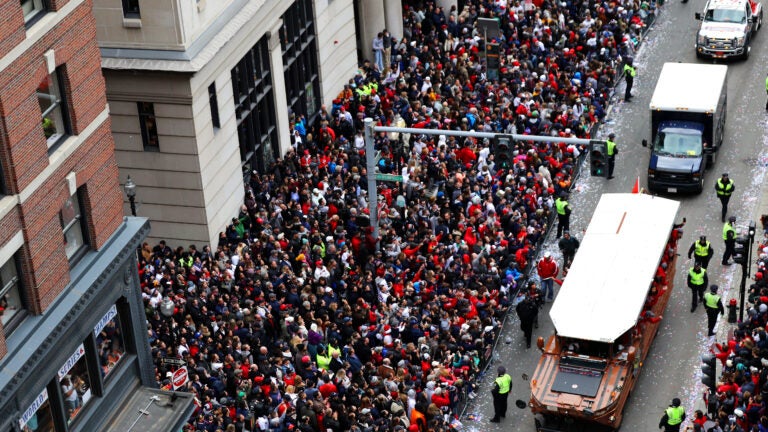 Police: 19-year-old arrested for striking man on duck boat with a beer can during Red Sox parade