Kennedy on Friday said he led 97 of his colleagues in sending a letter to Secretary Alex Azar demanding he reject any consideration of any Department of Health and Human Services policy to redefine “sex” to exclude the transgender community.

The Massachusetts Democrat said the Trump administration can’t “ethically or legally decide to ignore all science and precedent to unilaterally render the promise of civil rights meaningless for transgender Americans.”

A question on the Massachusetts ballot on Tuesday would repeal the state’s 2016 transgender rights law. 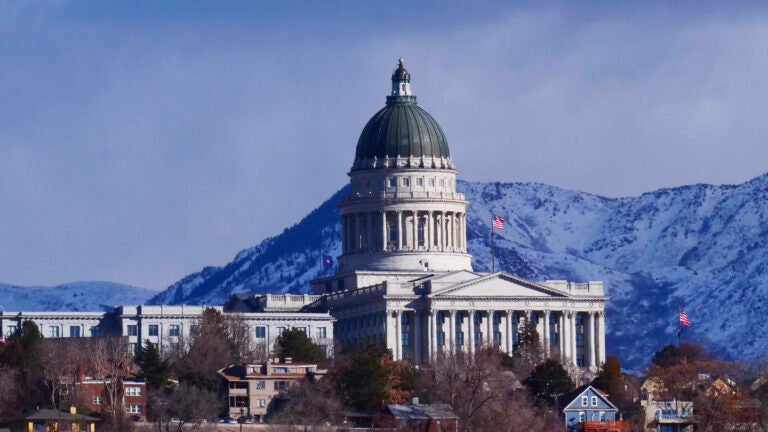