Police responded Saturday night to a report of a threatening phone call that was made to Alley Bar, a gay club in downtown Boston. At least five Boston police officers were on the scene just after 7 p.m.

Rocco LaMonica, the bar’s manager on duty, said a doorman answered the bar’s phone and heard the threats. LaMonica would not comment on what happened during the call but said it “was threatening enough that we needed to call the police.’’

“We’re not going to stand back for anybody,’’ LaMonica said. “You can’t take a chance now.’’

LaMonica said the bar was able to obtain the caller’s information by using the *69 feature on its telephone.

A Boston police spokesman said police will not be able to release information about the caller until a police report is completed. 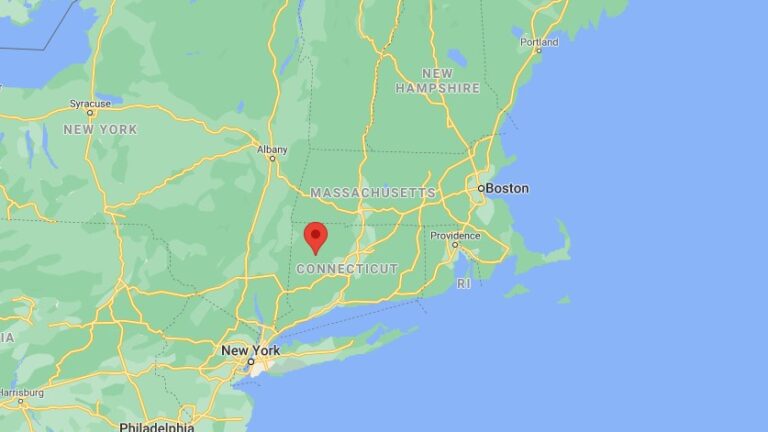 Attorney is suspect in fatal shooting of man at law office