SHELBURNE, Vt. (AP) — The Vermont Department of Health is investigating an outbreak of an antibiotic-resistant bug that sickened 70 people at a retirement community.

Investigators have confirmed 22 cases of Shigellosis and 48 others have shown symptoms consistent with the bacteria at the Wake Robin retirement community in Shelburne.

The Shigella bacteria can cause diarrhea and fever.

The investigation into the outbreak began a month ago, and units were quarantined for a time. Officials say there have been no new cases in several weeks.

Health Commissioner Mark Levine said the federal Centers for Disease Control and Prevention are assisting because the bacterial strain is resistant to antibiotics. He said most affected people needed five to seven days to recover. 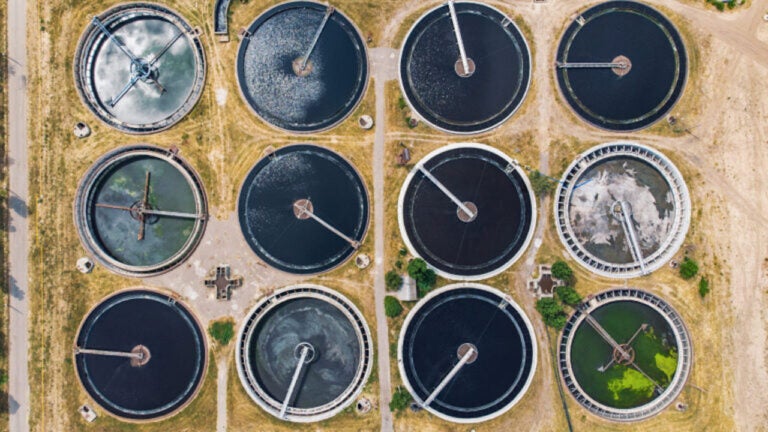