BOSTON (AP) — Two pedestrians have been struck and killed by a Christmas-themed train in the coastal community of Wareham.

Police and emergency workers responded to the scene at about 7:30 p.m. Saturday to discover a man and women had died near 72 Minot Avenue after being hit by the train.

The victims were not immediately identified.

Investigators said the “Train to Christmas Town” had more than 300 people on board, most of them children. No passengers were injured.

Children on the train weren’t told of the incident, but instead were told the train had run out of “magic gas” and had to stop. 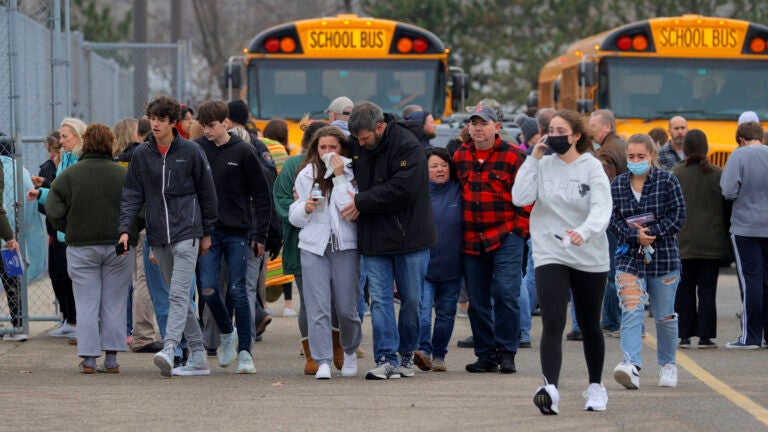