BOSTON (AP) — A labor union says a 45-day strike by Marriott hotel workers in Boston is over after workers ratified a new contract agreement.

The Unite Here Local 26 union announced Saturday that workers approved the deal during an afternoon vote. Details were not released, but union officials say the contract addresses wages, job security and other issues.

More than 5,000 Marriott workers in San Francisco and Hawaii remain on strike, while agreements were reached in several other cities that ended walkouts. 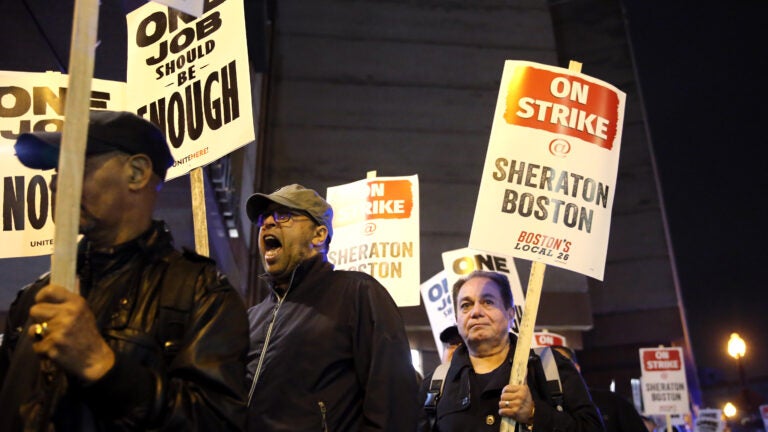 Workers at Marriott hotels in Boston go on strike