BOSTON (AP) — A Massachusetts jail must provide methadone to a man recovering from opioid addiction, a federal judge in Boston has ordered.

U.S. District Judge Denise Casper, in a preliminary decision Monday, said 32-year-old Geoffrey Pesce would likely prevail in his civil lawsuit against the Essex County House of Correction in Middleton.

The Ipswich man faces jail for violating his probation and driving on a suspended license. He argues in his lawsuit that the jail’s policy of denying certain addiction medications to inmates violates the Eighth Amendment and the Americans with Disabilities Act.

Pesce argues that the jail’s policy runs counter to his doctor’s recommendations for dealing with his opioid addiction. It would also force him to deal with the pain and discomfort of drug withdrawal since methadone is an opioid, he argues.

Pesce has been taking methadone daily since 2016. He says he hasn’t been able to stay sober using other addiction medications like buprenorphine or naltrexone.

The American Civil Liberties Union filed the lawsuit in September on Pesce’s behalf. The civil rights organization has filed similar lawsuits in Maine and Washington state.

Most correctional facilities in the state don’t administer methadone, but more jails and prisons nationally are starting to provide it and other addiction medications to inmates.

Essex County wasn’t one of them, but the jail does offer inmates an injection of the addiction medication naltrexone shortly before they’re released. That medication typically lasts a month. 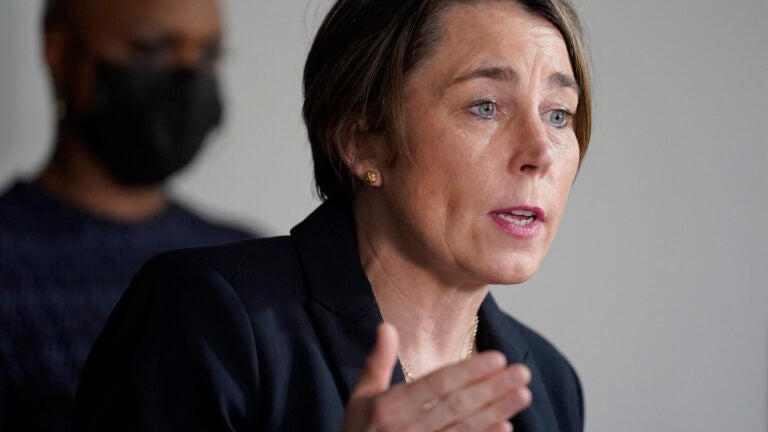