Dozens of frustrated Leicester residents flooded an emergency public meeting Monday to air complaints regarding traffic, safety, and communication stemming from the customer demand for the small town’s marijuana store that opened last week — one of only two dispensaries currently selling recreational pot in Massachusetts and the eastern part of the United States.

“We have cars outside of our house seven days a week, 12 hours a day,” said Dawn Gauthier, a resident who lives near Cultivate, the 1764 Main St. shop, The Boston Globe reports. “We have no life there anymore. It’s like living in a fishbowl. … It’s not fair.”

Long lines of cars have snarled traffic and forced detours; waiting customers have littered, urinated, and consumed marijuana on properties; and communication from the store has been poor, residents said, among the many issues they raised.

“My road has become a long parking lot,” said Kim Miczek, a Main Street resident, adding that she has seen people urinating on her lawn, MassLive reports.

Cultivate, along with New England Treatment Access in Northampton, opened its doors last week, kicking off recreational marijuana sales to heavy demand, over two years after voters approved legalization at the ballot box.

Company representatives, who apologized Monday, told residents they didn’t know they would be one of the first two shops to open and added that they would work to improve communication with their customers and try to better the traffic and parking situation, according to the Globe.

“We’re here to listen to your concerns and try to address them when and where we can,” said Robert Lally, chief operating officer of Cultivate. “There’s a lot of outreach we’re doing every day.”

Leicester town officials noted that they expect much of the commotion will be quelled once the Cannabis Control Commission approves additional store licenses across the state — a move expected to alleviate the strong demand placed on the existing shops.

“We don’t expect this, obviously, to last forever,” Town Administrator David Genereux said. “There are two [retail marijuana] facilities open. Our understanding is that there will be more facilities that will be permitted and be allowed to open in the Commonwealth later on this month. At that particular point, we expect this will begin to die down.”

It also didn’t help that the stores opened two days before Thanksgiving when people have days off, according to Genereux, who said the timing “seemed to inflate the traffic count far more than we had expected,” the Globe reports.

“The number of cars we saw far exceeded anything that we expected,” Leicester Police Chief James Hurley said. “And it wasn’t only the individuals that were coming to purchase marijuana, it’s what I’ve now come to refer to as cannabis tourism and those were the individuals — and there were hundreds of them — who drove up and just wanted to see what was going on.”

Still, the influx of traffic on Main Street means residents like Marc Castonguay hasn’t been able to exit his driveway while the store has been open.

Castonguay, who has a disability, said he had to cancel his monthly doctor’s appointment last week because of the congestion on the shop’s opening day, according to MassLive.

The traffic was still present on Sunday, he said.

“Do they take a day off? Can you take one day off so I can have a day off? This is really ridiculous,” he said to applause.

If things don’t change by Jan. 1, Castonguay said he’ll put his house on the market.

Watch live: The Leicester Board of Selectmen holds an “emergency meeting” about traffic following the opening of Cultivate, one of two shops which started to sell recreational marijuana last week.

Cultivate representatives said they had created an additional 40 parking spots at a satellite parking lot that once totaled 150 and are working to fix traffic problems. The company spends over $2,000 a day to provide police traffic detail.

Town officials said they intend to follow up on whether concerns were addressed at an upcoming meeting.

“The people that are upset are going to stay upset unless they see results,” Select Board member Harry Brooks told WBZ. “I think more results can happen. Let’s find out in the next week, see what happens with what they’re doing.” 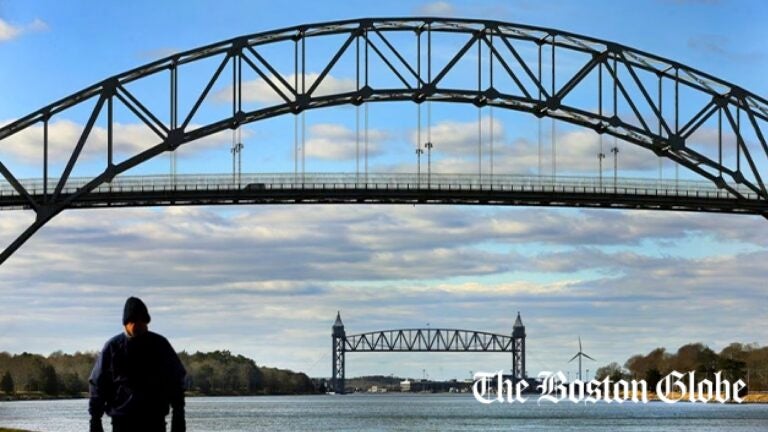