DARIEN, Conn. (AP) — One mother shed tears when she read the superintendent’s announcement. Another said it felt like a body blow.

After struggling with growing numbers of parents in school cafeterias, the Darien school system said parents and guardians would no longer be welcome to visit with their children during lunch at the town’s elementary schools.

The decision has stirred strong emotions in Darien, a wealthy shoreline community that prides itself on its high-performing public schools. While some parents said it was time to stop a disruptive practice, others have protested at town meetings and in online forums that the change has deprived them of cherished time to check in on their children and model good social behavior.

“It feels like a punch in the gut,” parent Jessica Xu, whose oldest child is in first grade, said in an interview. “I chose the town for the schools. I’m so frustrated the schools don’t want me there.”

Elementary schools generally set their own rules for parent visits, and policies vary widely. Some allow it on children’s birthdays or other special occasions. In some areas districts say it’s not an issue because parents do not or cannot visit because of work or other obligations.

In a Darien, a town of Colonial-style homes behind stone fences where the median household income exceeds $200,000, so many parents had begun attending lunch that principals felt they were affecting the day-to-day running of the elementary schools, according to Tara Ochman, chairman of the Darien Board of Education. On a typical day, Xu said, six or seven parents were in the cafeteria of her child’s school.

“We believe that schools exist for children, and we work to develop the skills necessary for students to grow into engaged members of society,” Ochman said in a written statement. “We work every day on this mission so that our students embrace their next steps confidently and respectfully.”

The Darien superintendent and elementary school principals declined to comment, but a veteran of school lunchrooms in the nearby town of Weston, Kelly Ann Franzese, said parent visits can be taxing because children become upset when their parents leave and school staff members feel their every move is being scrutinized. Some Weston parents visited their children every week, she said.

“From a professional perspective, when we’re the ones left dealing with your child when you leave, it wasn’t good,” said Franzese, who worked for eight years as a special education therapist in Weston until earlier this year. “We would call them helicopter moms.”

One Darien mother, Beth Lane, said at an education board meeting last month that she welcomed the change.

“It was good because kids have to be able to learn how to work with each other and socialize with each other, and putting a parent in changes the dynamic dramatically,” she said.

But others who spoke up at the meeting said the midday visits allowed them to see how their children were faring and to help them resolve friction with other children. For the youngest children, they could offer helping opening milk cartons and finding items in the lunchrooms.

Terry Steadman, a parent, told the board she was shocked and driven to tears by the news.

Other districts have wrestled with lunchroom visitation policies including Beaverton, Oregon, where restrictions were added last year because many Indian and Pakistani families were bringing warm lunches from home daily for their children. The elementary school added a rack where parents can drop off lunches, and the district assesses visit requests on a case-by-case basis, district spokeswoman Maureen Wheeler said.

“It’s about managing the numbers in the school,” she said. “You just can’t have parents hanging out at the school, just watching.”

The practice is unheard of in many urban and poor areas where parents may not have the same engagement with schools.

Despite the change, Ochman said, the Darien school board values collaboration between schools and the community.

“We have volunteers in our schools daily,” she said, “and we are lucky to have such a engaged thoughtful community that cares for kids in Darien.” 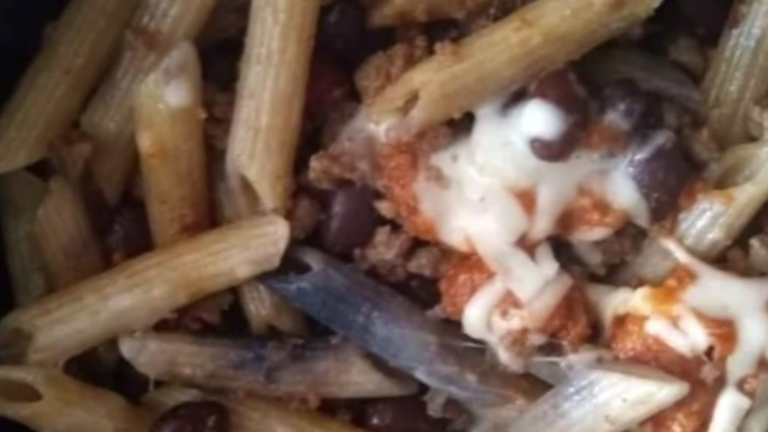