WARWICK, R.I. (AP) — A man found unresponsive, lying on a Rhode Island highway has been identified.

Warwick Police on Saturday said the pedestrian is David J. Quinn. The 68-year-old is listed in critical condition at Rhode Island Hospital.

Officers responded early Friday morning to a pedestrian struck by a car. They arrived to find Quinn lying in the southbound lanes of Lambert Lind Highway with an obvious head injury and no pulse. The officers initiated CPR.

An initial investigation shows Quinn entered the roadway near a crosswalk before being struck by a sedan. Police say the driver and several witnesses stopped immediately and called 911.

Police say it appears sun glare on the roadway was a significant factor in the crash. It’s unclear if Quinn activated the crosswalk signal before entering the roadway. 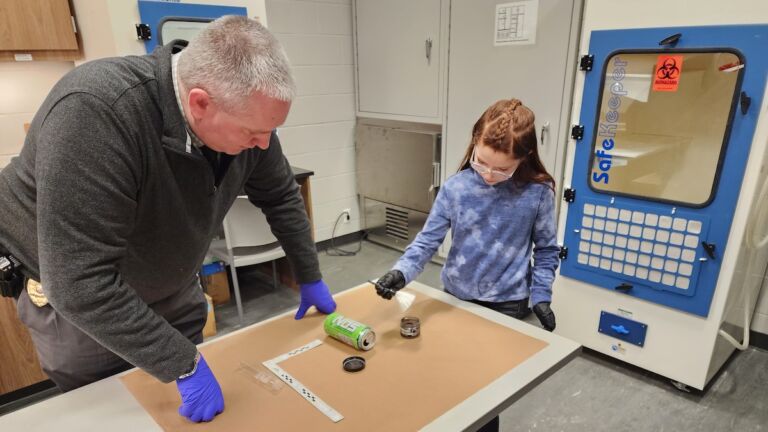 A R.I. girl wrote to local police asking them to investigate Santa's existence. Their findings are convincing.