WESTFORD, Vt. (AP) — A man says he built a massive sculpture of a middle finger off a Vermont highway to show the local government how he really feels.

Ted Pelkey tells WCAX-TV he spent $4,000 on the sculpture near Route 128 in Westford.

Well — here’s a first for my career! There’s a reason the sculpture behind me in Westford is blurred out. We’ll hear from the owner who this giant gesture was intended for — coming up tonight on @wcax #vt #birdie pic.twitter.com/NmbAHUyJTq

He says he’s been in a long-running dispute with town officials over whether he can develop his property and move his truck repair and recycling business there.

Pelkey says he hopes his sculpture encourages others to take a long look at who is running the town.

Records from last year show officials had concerns over how the development would be used.

The Westford Select Board says they cannot remove the sculpture as it is considered public art. 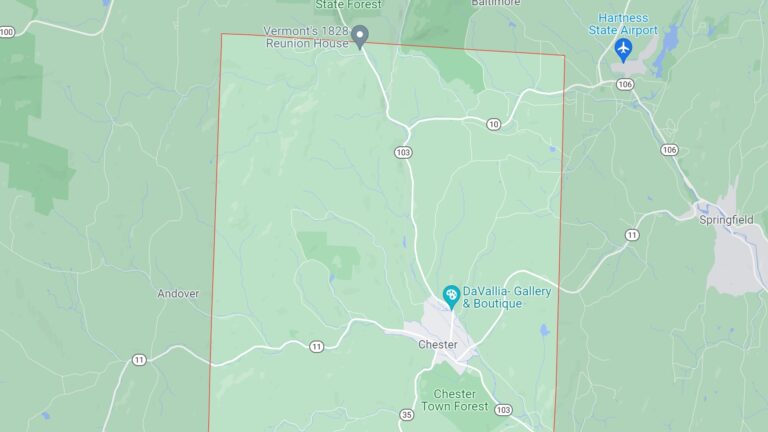