School officials announced Thursday that Bloomberg, who is seen as a Democratic presidential prospect for the 2020 election, is scheduled to speak at the Cambridge campus June 7.

MIT President Rafael Reif said Bloomberg has shown “extraordinary leadership in many areas,” ranging from the environment to the arts.

Entrepreneur, philanthropist, and three-term New York City mayor @MikeBloomberg will deliver the Commencement address to the MIT Class of Class of 2019 on June 7! https://t.co/SmzGevnsxZ pic.twitter.com/nGcJAXYVj5

Bloomberg says it will be an honor to speak at MIT, adding that he looks forward to addressing graduates “as they begin their journeys.”

The 76-year-old billionaire was born in Boston and attended Johns Hopkins University, where he earned a degree in electrical engineering.

He started a successful financial company before serving three terms as New York’s mayor starting in 2002. 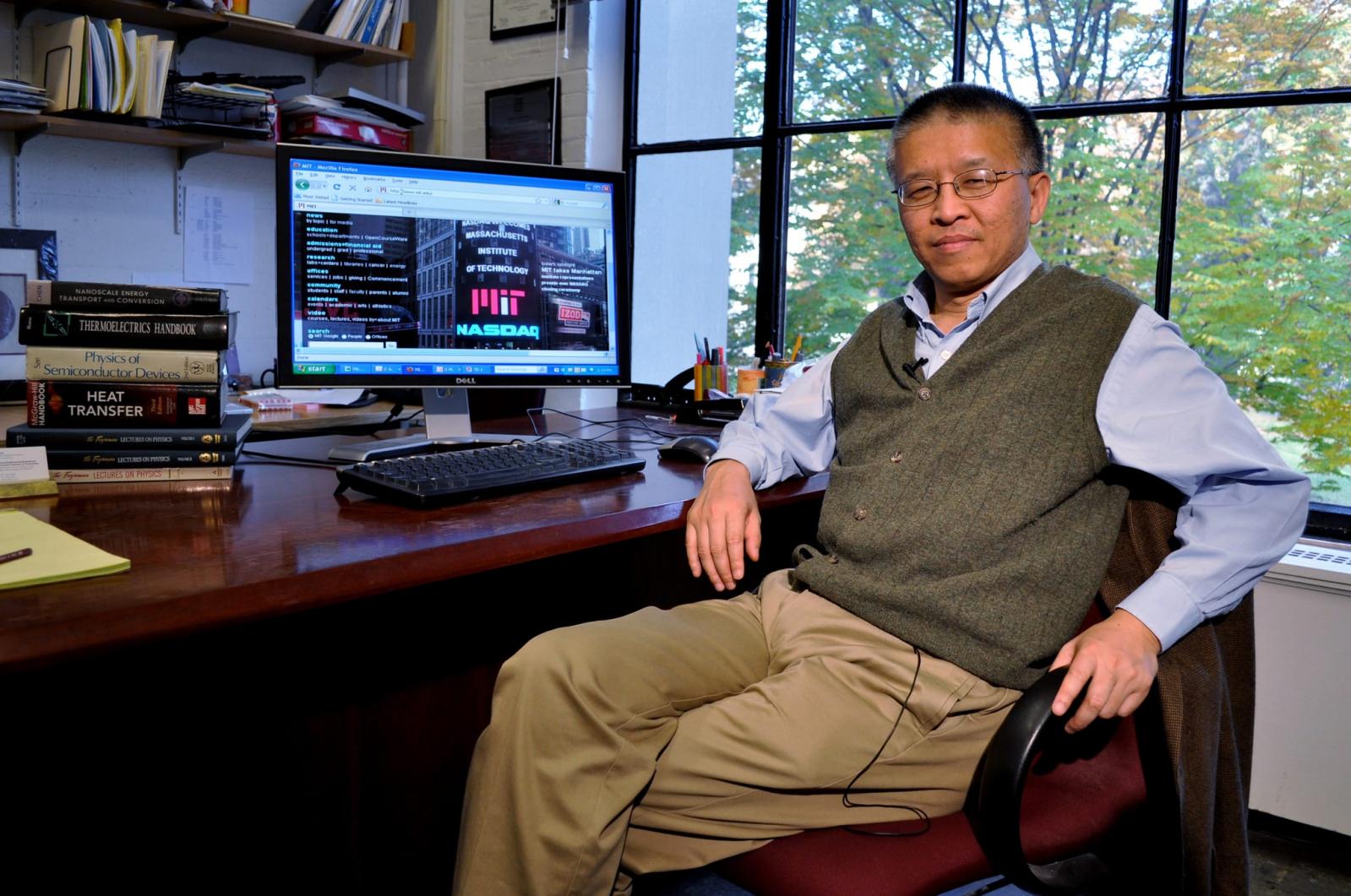 An MIT scientist is arrested, and academics push back