BOSTON (AP) — Boston-area atheists have unfurled a holiday banner on the Boston Common.

The banner reads: “May the Light of Reason Brighten Your Season! Happy Holidays from your friendly neighborhood @bostonatheists.”

The message was installed Saturday near Park Street station on the common.

Boston Atheists board member Zachary Bos said in a statement that 2018 has been a “brutal year.” He said that helped prompt the decision to place what he called “an uplifting message, a message of good will from nonbelievers, addressed to any person who reads it — nonbelievers and believers alike.”

The unfurling comes days after a Nativity scene was briefly displayed at the Massachusetts State House.

The group says they’re not offended by Nativity scenes or Christmas trees, but want the chance to get their message out too. 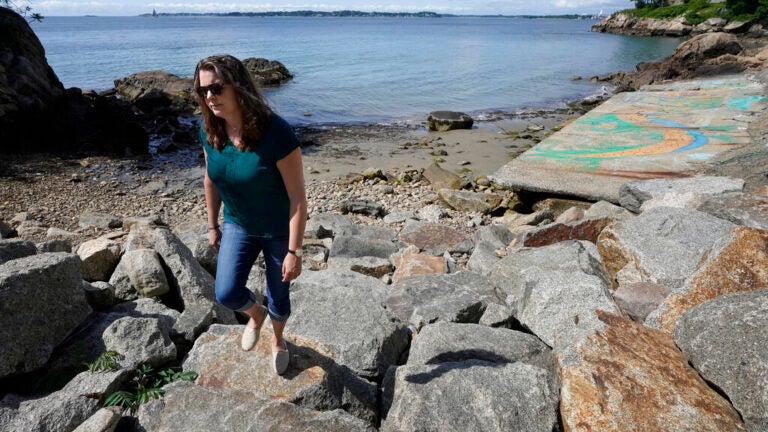