A dog is credited with saving the residents of a Barnstead, N.H. home after a two-alarm fire broke out early on Saturday morning, officials said.

Crews responded to 491 Beauty Hill Road around 4 a.m. to find the a one-story wood frame house “fully involved’’ in flames, officials said. The two occupants of the home managed to get out safely after one of their dogs woke them up and alerted them to the fire.

Officials said there were no working smoke detectors or sprinklers in the home.

“If the occupants had not been alerted by the dog…it is unlikely that [they] would have survived,’’ Barnstead Deputy Fire Chief John Drew said in a press release.

Several pets perished in the flames. Authorities did not say whether the dog who saved the residents was among those pets that died.

Two firefighters were also taken to a local hospital with injuries that were not life-threatening, officials said. 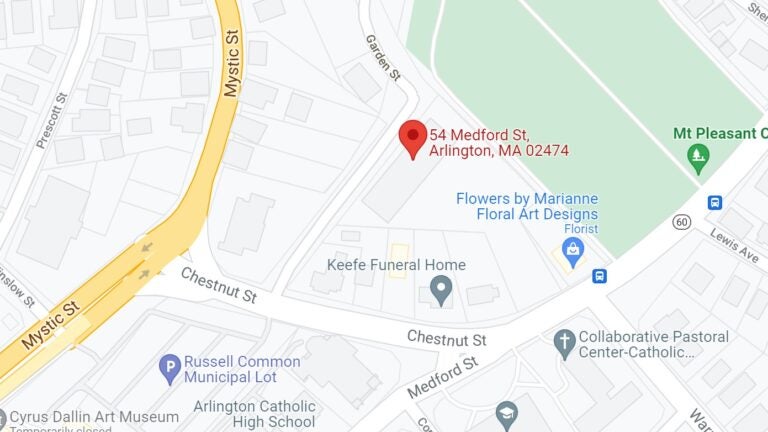