GREENWICH, Conn. (AP) — Police have charged a Connecticut man they say swam nude in a YMCA pool in front of children.

Police tell the Greenwich Time that 62-year-old James Sawyer was seen entering the pool without a bathing suit at the Greenwich Y on Friday morning.

He was asked to leave by staff and got out of the water in from of children.

He was gone by the time officers arrived, but was tracked down at his home in the Riverside section of town and charged with public indecency, breach of peace and risk of injury to a minor.

He was released on $240 bail pending a Jan. 11 court appearance.

A working phone number for Sawyer could not be found and it was not clear if he has a lawyer. 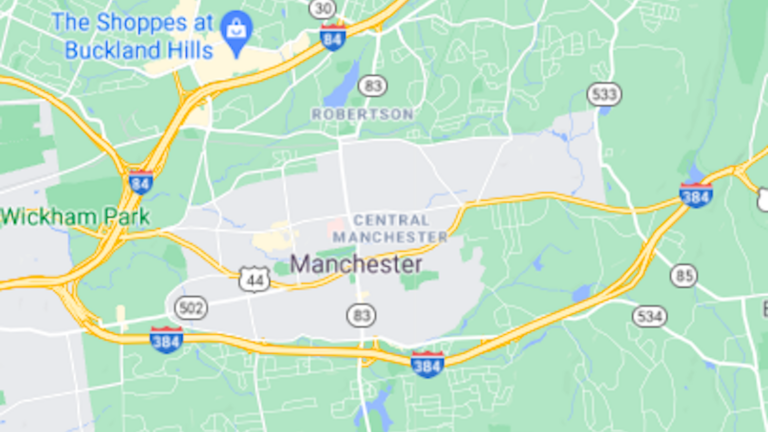