A woman trying to retrieve a drone stuck in a Milford tree found herself in the same position some 30 feet above the ground Sunday evening, prompting an emergency rescue from local firefighters.

Crews responded to a report of a person stuck in a tree in the yard of a Water Street home around 5:06 p.m., Deputy Fire Chief Mark Nelson told Boston.com.

The woman, who was not identified, was found “sitting on the ‘V’ of two branches,” Nelson said, adding that the tree’s many small and overgrown branches made for a difficult rescue on the cold night.

“The thought was that we were going to have to climb the tree and lower (her) with ropes,” he said.

Firefighters also considered carrying out a “technical rescue” before they were able to get the ladder truck in just the right position — avoiding a few overhead power lines in the process — to reach the woman and ultimately bring her to safety, according to Nelson.

Video of person being rescued from tree on Water Street in Milford pic.twitter.com/9Tdkibhv06

The drone was also freed.

“We don’t get called to rescue people from trees that often,” said Nelson, who called the situation unusual. “I can recall other incidents like that, but that’s not the routine.”

The woman was brought to a hospital for an evaluation after crews got her to the ground, he said. Nelson was unsure how long she may have been perched in the tree, but noted that firefighters cleared the scene just over an hour later at 6:12 p.m.

“I’m glad we were able to get her down, the equipment could reach and could be placed,” he said. “It was a safe operation.” 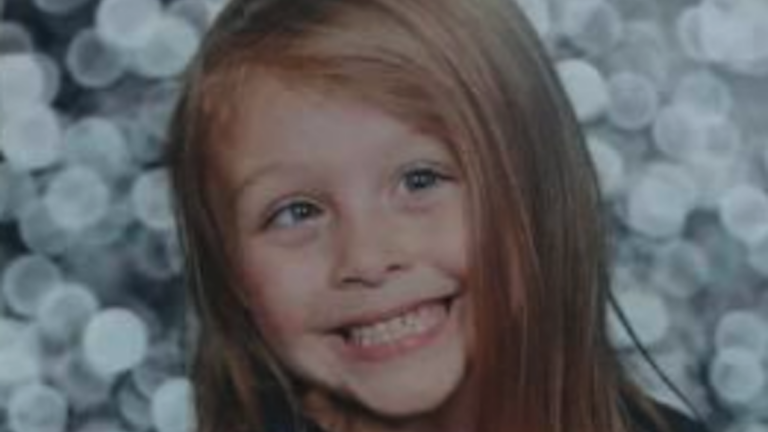