CONCORD, N.H. (AP) — Lawmakers in New Hampshire are preparing to consider a new push against plastic bags in the coming legislative session.

New Hampshire Public Radio reports Democratic Rep. Judith Spang of Durham is introducing bills to ban plastic bags and plastic straws around the state. She says she has seen shoppers at grocery stores whose carts look like they are “about to take flight with all of the plastic bags fluttering in it.”

Spang says she’s also introducing legislation to allow cities and towns to establish their own bylaws that create single-use plastic bag bans. That would be insurance in case the statewide effort doesn’t succeed.

Communities around the country have wrangled with plastic bag bans in recent years. Such a ban went into effect in Boston last month. 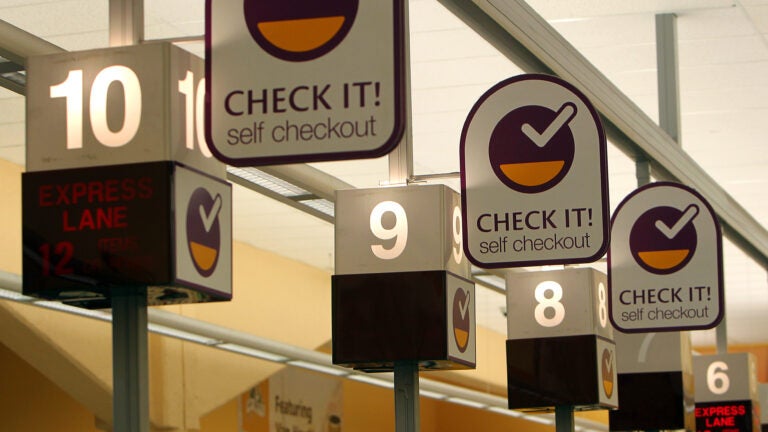