Spikes installed underneath a Route 2 overpass where a small homeless encampment once sat were removed by the state Department of Transportation on Monday at the request of the Town of Arlington.

The pointed installments were taken down from ledges under the bridge after the transportation department had further discussions with local officials, MassDOT spokesman Patrick Marvin said in a statement.

“The Department will continue to have conversations with the Town, community members and stakeholders in order to develop a plan to reduce trespassing in the area while assisting vulnerable populations and ensuring public health and safety,” he said.

The removal comes after Boston.com first reported Thursday that the spikes were put in last month following conversations between the department and the town.

A small group of people had lived under the overpass — which straddles the Minuteman Bikeway near the Arlington and Cambridge line — until mid-October. At the time, town agencies pointed folks toward nearby homelessness resources amid unsanitary conditions at the site and concerns for public safety, officials have said.

Human waste and a colostomy bag were found underneath the bridge, Arlington Town Manager Adam Chapdelaine said in a previous interview. Other concerns centered on opiate use and the chance of an overdose on the property.

MassDOT, which has jurisdiction over the property, has maintained that the spikes were installed to discourage trespassing. The department generally depends on working with local officials and police to address trespassing issues on property it owns.

Arlington departments and local police have partnered with the City of Cambridge to offer help and address the problems of the homeless community in the nearby area in a compassionate way, officials have said. Local authorities — through two mental health clinicians — are regularly in touch with those living without shelter to learn about their needs and provide information on resources.

Chapdelaine could not be reached by Boston.com for comment Monday afternoon. But he told The Boston Globe earlier that town officials previously had conversations with MassDOT about ways to discourage homeless people from sleeping at the site.

However, they never asked for spikes to be put in place, he said.

“I’m certainly not happy with the placement of spikes as a solution, and I don’t think anyone working in Arlington town government is,” he told the newspaper.

Homelessness in Massachusetts grew by 14 percent between 2017 and 2018 — more than any other state in the country, according to a recently released report from the U.S. Department of Housing and Urban Development.

With those numbers, the federal government estimates the state’s homelessness population to be around 20,000 people. 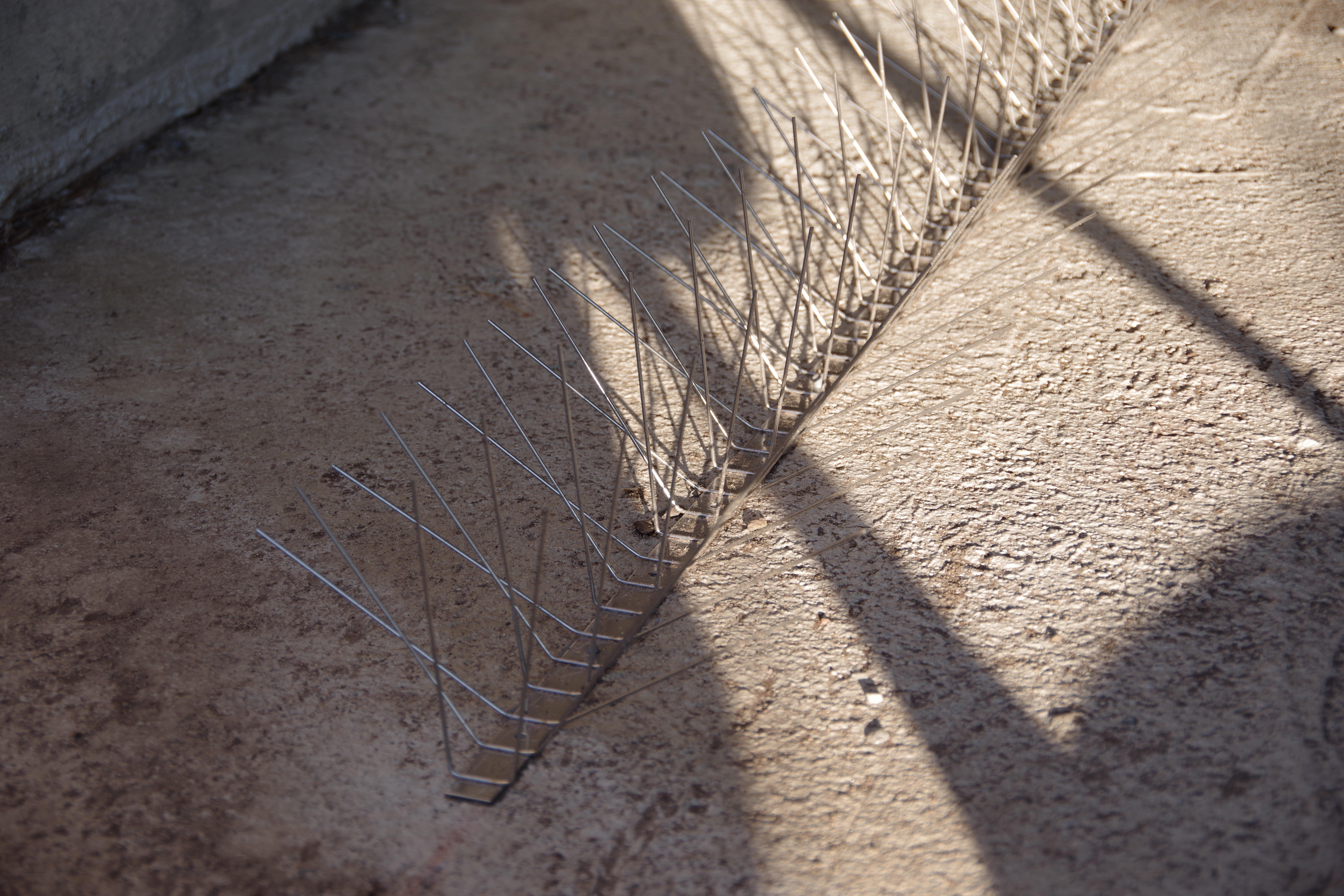 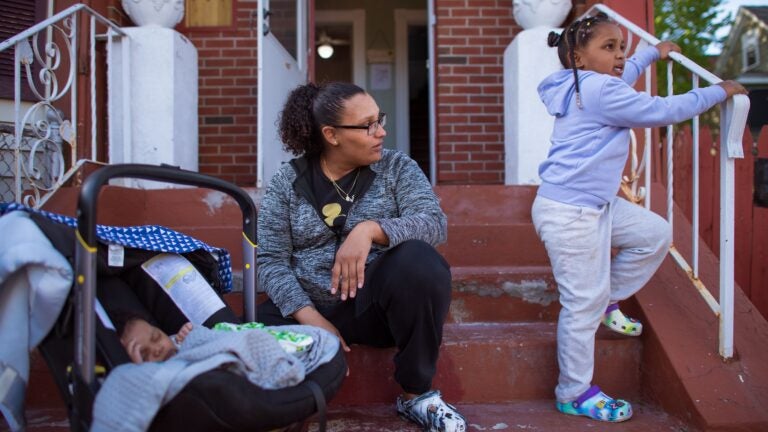