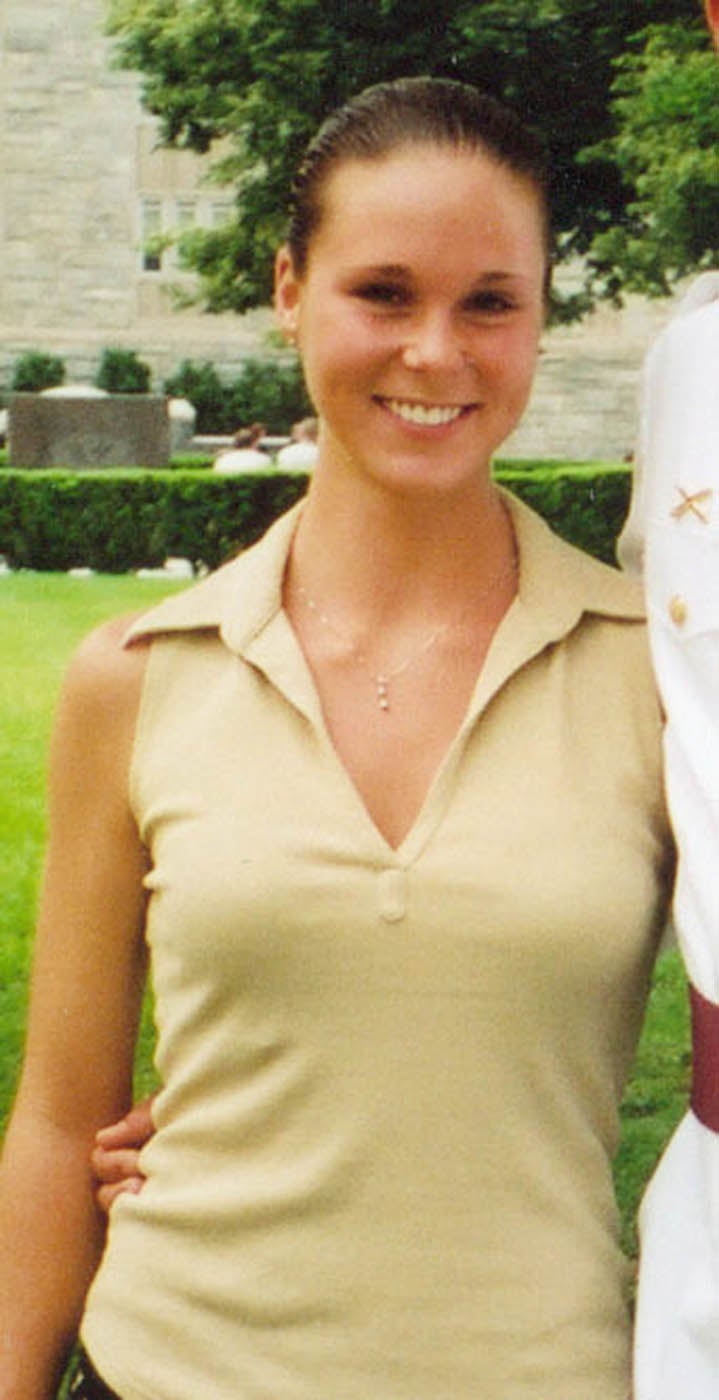 The University of Massachusetts-Amherst nursing student lied to professors about a death in the family and left campus on Feb. 9, 2004, driving into New Hampshire. She was last seen on a road that leads to the White Mountain National Forest. She had crashed her car, which was later found.

Authorities say they are aware of Fred Murray’s contention that cadaver dogs and a radar scan identified something hidden in a basement near where his daughter was last seen, and they are considering how to proceed. The area had previously been searched and nothing was found.

Fred Murray believes his daughter is dead, the victim of a crime. Others theorized that Maura fled, possibly to Canada, or was injured, wandered off into the woods and died of exposure. The case has been the subject of podcasts and a documentary.

Fred Murray and supporters organized a search of a basement near the crash site last fall after getting the homeowner’s permission. Murray was unable to contact a prior owner, but the property has since changed hands.

Murray said two separate visits by cadaver dogs and a radar scan last fall identified something underneath the basement floor.

“It’s been 15 years and I haven’t let up,” said Murray, now 76, said in a phone interview from Hanson, Massachusetts, this week. “The point is, two dog hits and a radar hit. … That’s my daughter, I do believe.” A blue ribbon marks the spot on Route 112 in Haverhill, New Hampshire, where Maura Murray was last seen.

Murray said the information was shared with state police in December.

“We are aware of the allegations regarding a home’s basement in that area and have considered and are considering next steps,” he said. “That area was searched by law enforcement in the past, including with dogs, and nothing of significance was discovered.”

It was not clear if the house itself had been searched.

Fred Murray is skeptical. “How is it possible? I don’t believe it,” he said.

Maura Murray’s family and some investigators believe she just wanted to get away for a few days. She had recently resolved a criminal matter involving use of a stolen credit card and caused extensive damage to her father’s car during a crash.

A few days before she disappeared, she was working her security job at UMass-Amherst when the phone rang, and she burst into tears. The caller and the subject of the call remain unknown.

When Maura Murray lost control of her car and hit a tree, a couple who lived nearby called police. A school bus driver who also lived nearby asked her if she wanted him to call police. She said no, but he called anyway.

A police report says the windshield was cracked on the driver’s side, both air bags deployed and the car was locked. There was a box of wine on the back seat and a strong odor of alcohol. Fred Murray watches as balloons are released to mark the 13th anniversary of his daughter’s disappearance, at VFW Post 816 in Littleton, New Hampshire, Feb. 11, 2017. 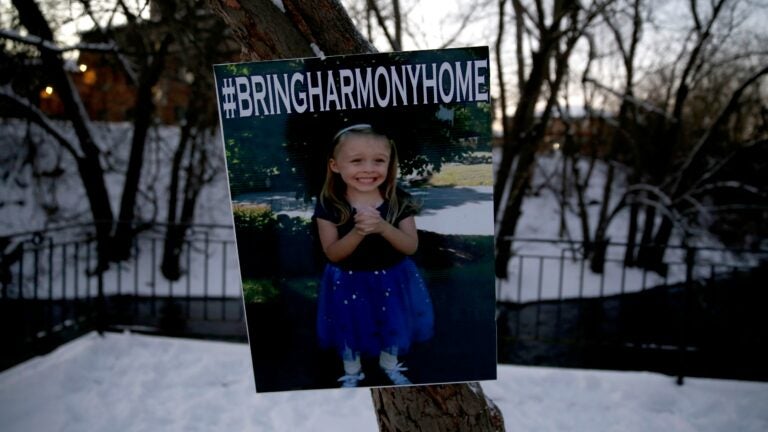