CAMPTON, N.H. (AP) — The U.S. Forest Service says police are investigating the death of a Mount Washington climber who was hiking up a snowy and icy area of the Northeast’s highest peak when he apparently slipped and fell more than 300 feet (91 meters) into a boulder-strewn area.

He said Ullmann had two ice axes, ‘‘one of which dragged quite well through the snow for a long distance.’’ Carus said Ullmann was an experienced rock climber and mountaineer, but ‘‘this was an accident that could have happened to anyone.’’ 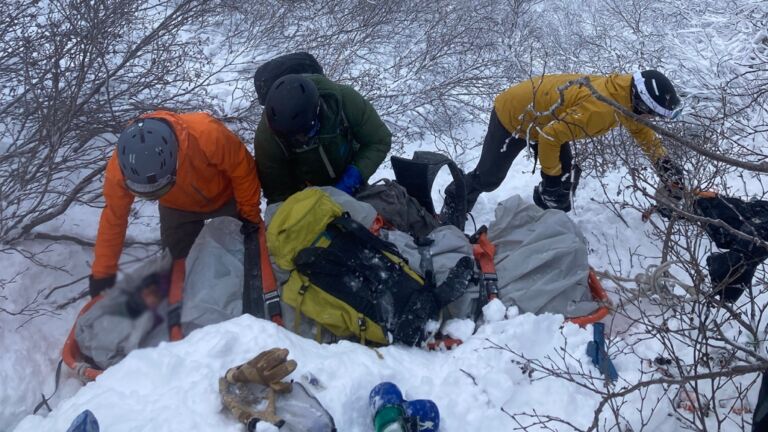