BURLINGTON, Vt. (AP) — A man listed on Vermont’s Sex Offender Registry has been charged with sexually assaulting a University of Vermont student on campus.

The Burlington Free Press reports that 37-year-old Tyson Cyphers of Essex Junction, Vermont, pleaded not guilty on Monday to a charge of aggravated sexual assault.

The sex offender registry indicates Cyphers was convicted of lewd and lascivious conduct in 2004; he’s listed as “NOT high risk” even though he’s also listed as being noncompliant with treatment.

UVM says it’s “deeply concerned” about the incident and says its victim’s advocate and counseling and support services are available to the victim. 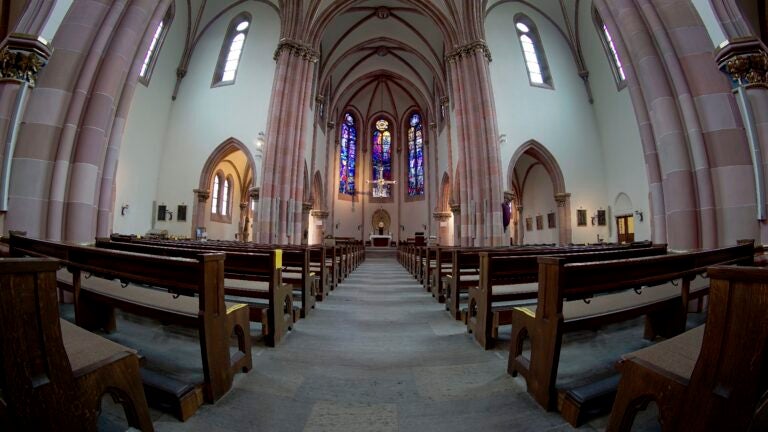