SOUTH KINGSTOWN, R.I. (AP) — University of Rhode Island officials say a graduate student from India died after an incident in a campus pool.

The school said in a statement that first responders were called to the Tootell Physical Education Center pool on the Kingston campus Sunday afternoon and found lifeguards performing CPR on the student.

The university says the student was taken to the hospital where he was pronounced dead.

The student was identified as Suhail Habeeb. The school says Habeeb was from India and was studying physics. He had been enrolled at the university since fall 2016.

The school did not provide any further details. 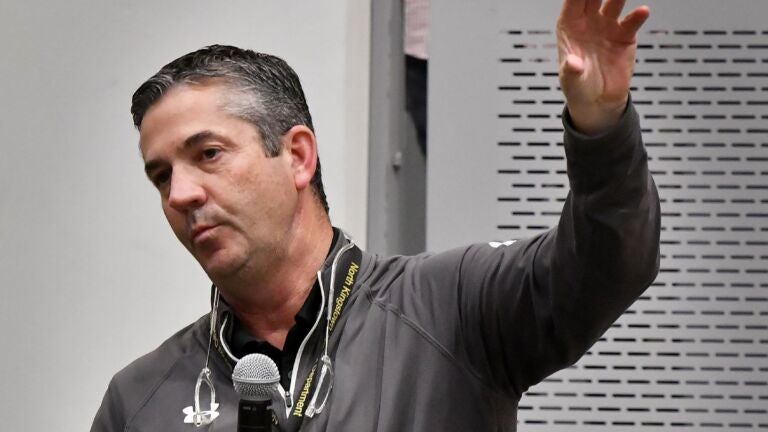