MALDEN, Mass. (AP) — Authorities say a 17-year-old who doesn’t have a driver’s license led police on a more than 40-mile chase in a stolen car.

Massachusetts State Police say a woman flagged down a trooper around 12:15 a.m. Monday and said her car had been stolen in Malden. Her cellphone was in the car, allowing her to track the car’s location.

He was taken to the hospital for evaluation. His identity isn’t being released because he’s a juvenile.

Police say he’ll face a slew of charges, including failure to stop for police. 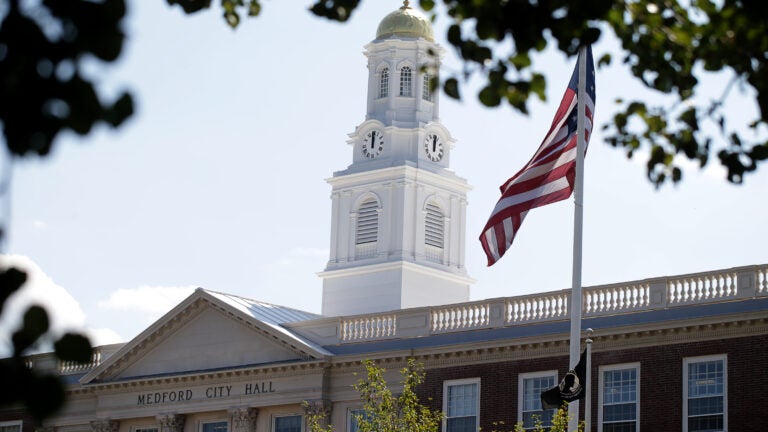