They went to the Northshore Mall in Peabody, they filmed themselves hoisting a piece of mall furniture over a balcony to the lower level, and now city police say they’ve identified the group of juveniles involved.

No one was hurt, police said in a Facebook post, and charges are pending against the individuals. The incident occurred last weekend, according to WBZ.

“They were crucified in the court of public opinion, and will fare no better at juvenile court, but the court of mom and dad is what we bet they fear the most,” police said. “Social media sometimes drives this type of behavior, but it also can result in their demise because there are good folks out there paying attention and take offense to this senseless behavior.”

Here’s the video of the incident: 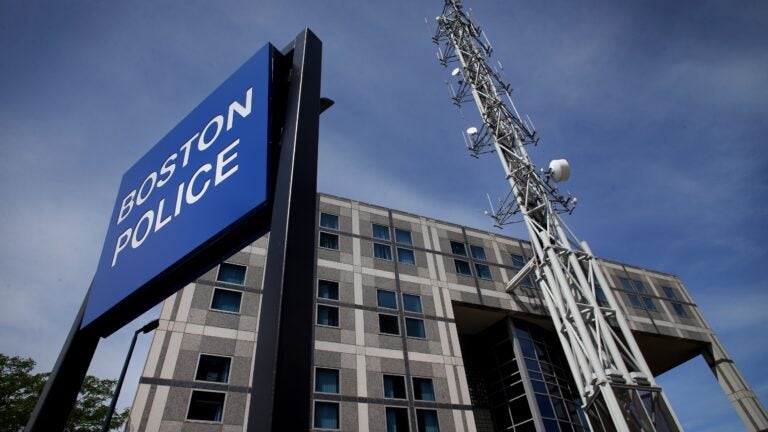