CAMBRIDGE, Mass. (AP) — A Harvard University choir group that rejected author W.E.B. Du Bois when he was a student because he was black will celebrate his work through a musical tribute.

The Harvard Glee Club will perform a concert inspired by Du Bois’ 1903 book “The Souls of Black Folk” on Saturday at the Ivy League school’s Cambridge campus.

Last year marked the 150th anniversary of Du Bois’ birth in Great Barrington, Massachusetts. In 1895, He became the first black student to earn a doctorate from Harvard.

While at Harvard, Du Bois auditioned for the Glee Club but was turned away by the all-white group. 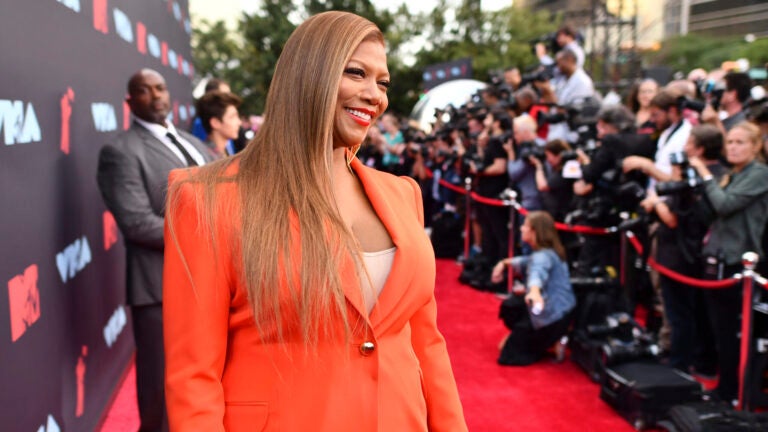