BOSTON (AP) — Federal prosecutors on Sunday filed a charge against a suspect after the body of a Massachusetts woman who was last seen alive leaving a nightclub was discovered in a suitcase in the trunk of a car stopped by police on a Delaware highway.

Andrew Lelling, the U.S. Attorney for Massachusetts, announced that federal prosecutors would be taking the lead in the case against Louis D. Coleman III. The charge of kidnapping, resulting in death, would make the 32-year-old Rhode Island man eligible for the death penalty if convicted, though Lelling did not immediately indicate if authorities would seek the death penalty.

Jassy Correia, 23, of Lynn, Massachusetts, was last seen in the early morning hours of Feb. 24 leaving a Boston nightclub where she had gone to celebrate her birthday with friends. Surveillance video reviewed by police showed Correia getting into a car with a man who investigators later identified as Coleman, prosecutors said.

‘‘We will work this case to the very end to bring justice to Jassy,’’ said Boston Police Commissioner William Gross, who joined Lelling and other officials at a late afternoon news conference in Boston. He called the case a ‘‘horrible tragedy for Correia’s family. The victim had a 2-year-old daughter, her family said.

Coleman has been held in Delaware since his arrest Thursday and is expected to make his initial appearance in a federal court there Monday. It’s expected he will be returned to Massachusetts at a later date, Lelling said.

It was not immediately known if Coleman had retained a lawyer who could speak on his behalf.

The video also showed Coleman entering the building Tuesday with shopping bags from Walmart. A receipt obtained by police from a Walmart in Providence showed the suspect had purchased a variety of items there, including Tyvek suits, duct tape, a mask and surgical gloves, safety goggles, an odor respirator and bleach, according to prosecutors.

On Thursday, Coleman was seen on video wheeling a large suitcase out of his apartment and to his car in the parking lot, and lifting the suitcase — with some apparent difficulty — into the trunk of his vehicle, said Lelling.

Later that day, police in Delaware stopped Coleman’s vehicle on Interstate 95 near Wilmington. When asked by officers if anyone else was in the vehicle, Coleman said words to the effect of ‘‘she’s in the trunk,’’ according to Lelling.

Correia’s body was found in a suitcase, wrapped in a sofa cushion cover that was inside a trash bag, authorities said. They noted the victim, who was bruised and had a bloodied face, had been bound with duct tape and her body covered in what was believed to be baking soda.

Rachael Rollins, the district attorney for Suffolk County in Massachusetts, said her office had not ruled out bringing state-level charges against Coleman, but added that having the U.S. Attorney lead the prosecution ‘‘is in the best interests of the case.’’

Rhode Island police have also filed charges in the case. 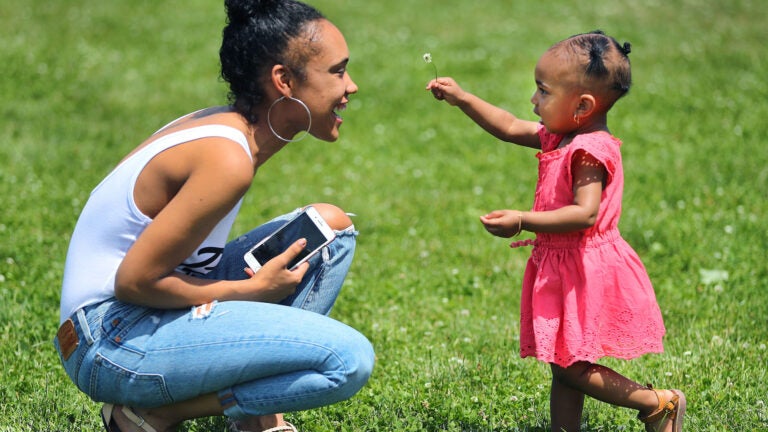