Sen. Angus King’s proposal takes aim at products such as almond milk, which have gained greater acceptance in the market in recent years. He says he’s on board with the proposal because Maine’s dairy farmers “should not be faced with unfair competition from imitation products” that have different nutritional profiles.

The proposal is called the “Defending Against Imitations and Replacements in Yogurt, Milk, and Cheese to Promote Regular Intake of Dairy Everyday,” or “DAIRY PRIDE,” Act. King’s co-sponsoring the bill along with Democratic Sen. Tammy Baldwin of Wisconsin and Republican Sen. Jim Risch of Idaho.

King co-sponsored the same proposal in a previous legislative session. 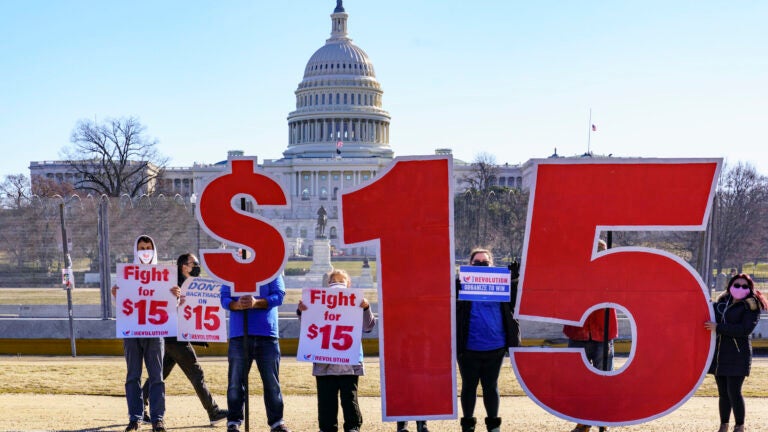