WORCESTER, Mass. (AP) — The city of Worcester is launching a year of festivities to honor Robert Goddard, a scientist and engineer whose discoveries helped pave the way for the space age.

The events are timed to coincide with the 50th anniversary of the first manned moon landing on July 20.

The Worcester native developed the first liquid-fueled rocket, which was launched in nearby Auburn in 1926.

Petty said Goddard’s contributions to science ultimately made the space program and moon landing possible, along with modern-day technology such as cellphones and global positioning systems. 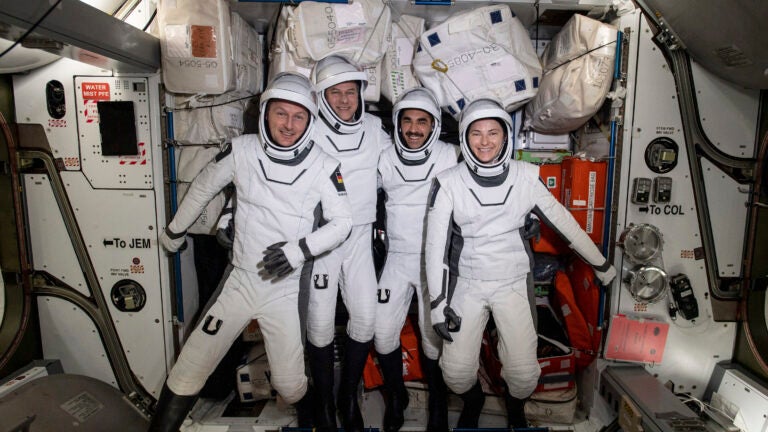