CONCORD, N.H. (AP) — Transgender residents and those who don’t identify as either male or female would be allowed to change their name and sex information on their birth certificates under a bill passed by the New Hampshire House this week.

The bill would require an applicant to get notarized statements from health care providers stating that in the provider’s opinion, an individual is male, female or neither and is reasonably expected to continue as such for the foreseeable future. New birth certificates would be issued, but the original certificates would also be kept.

The bill now goes to the Senate. 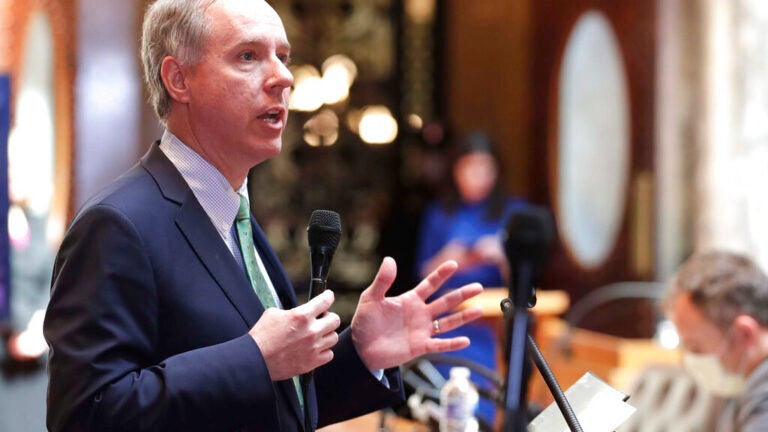