One person is dead after an overnight fire set a utility shed ablaze in Ashland, authorities said Monday.

Around 1 a.m., emergency crews responded to a report of a shed on fire outside a 124 Oak St. home, according to a statement from the Ashland fire and police departments.

On arrival at the scene, firefighters found a wooden utility shed fully engulfed in flames and then quickly extinguished the blaze.

During an investigation, officials found “the body of what is believed to be an adult” inside the shed, authorities said.

“All residents of the home were previously accounted for,” the statement said. “Officials are working to identify the body at this time.”

Authorities said there were no immediate signs of foul play, adding that there have been past reports of homeless people using the shed for shelter.

The body was taken to the Office of the Chief Medical Examiner later Monday morning, according to officials.

The cause of the fire and death remain under investigation. 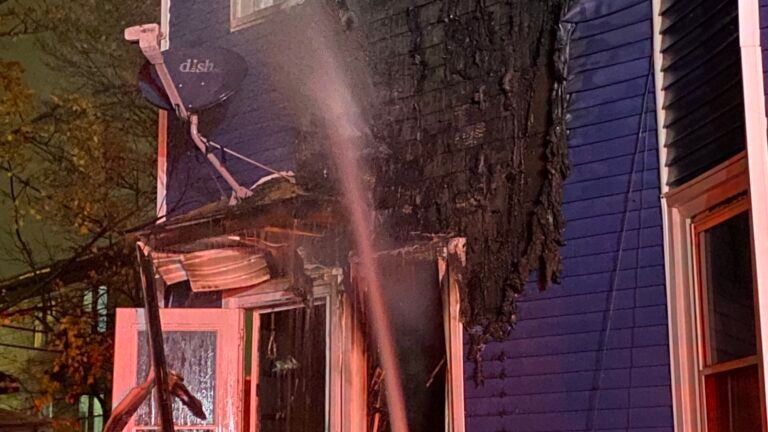