WILMINGTON, Mass. (AP) — A New England supermarket chain is spiriting away rumors that one of its stores is haunted.

A spokeswoman for Market Basket says in a statement to The Boston Globe that “as far as we know all of our stores ghost-free” after someone posted on social media this month about seeing an apparition at a store in Wilmington, Massachusetts.

The person said the ghost was “an old Victorian era woman in her nightgown … near the frozen peas.” Hundreds of people weighed in, including others who claimed to have seen a ghost in the store.

Justine Griffin, the Market Basket spokeswoman, says that if there is anything to the ghost story, it’s probably because she’s “attracted to our Victorian-era prices.” 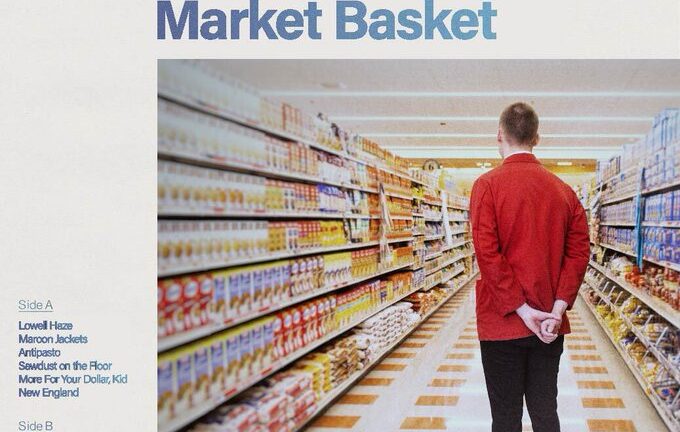