Maximillian Carbone, a 19-year-old Wentworth Institute of Technology student who was last seen at a party early Saturday morning, was found dead Sunday morning, Boston police have confirmed in a release.

“At this stage of the investigation, detectives do not believe the victim’s death to have occurred under suspicious circumstances,” police said.

Investigation Update: Victim Identified in Death Investigation in the area of 123 Terrace Street in RoxburyAt…

Police issued a missing-person alert for Carbone on Saturday night. They said he was last seen at a party in the Alleghany Street area, which is just south of the Roxbury Crossing MBTA station, between 1 and 2 a.m. Saturday. Officers were called to 123 Terrace St., which is to the south of that area, after a body was found around 8:08 a.m. Sunday, according to the release.

“On arrival, officers located a non-viable adult male victim,” police said. “The victim was pronounced deceased at the scene. The victim has since been identified as Maximillian Carbone, 19-years-old, of Nahant. … The Boston Police Department is actively reviewing the facts and circumstances surrounding this incident.”

#BPDMissingPersonAlert issued for 19-yr-old Maximillian Carbone, a student @wentworthinst, who was last seen this morning, Saturday, April 6, 2019, between 1AM – 2AM, at a party in area of Allegheny St. Please call 911 or detectives at (617)343-4275. https://t.co/fAyuzpwIon pic.twitter.com/DBsOcZB0Gv 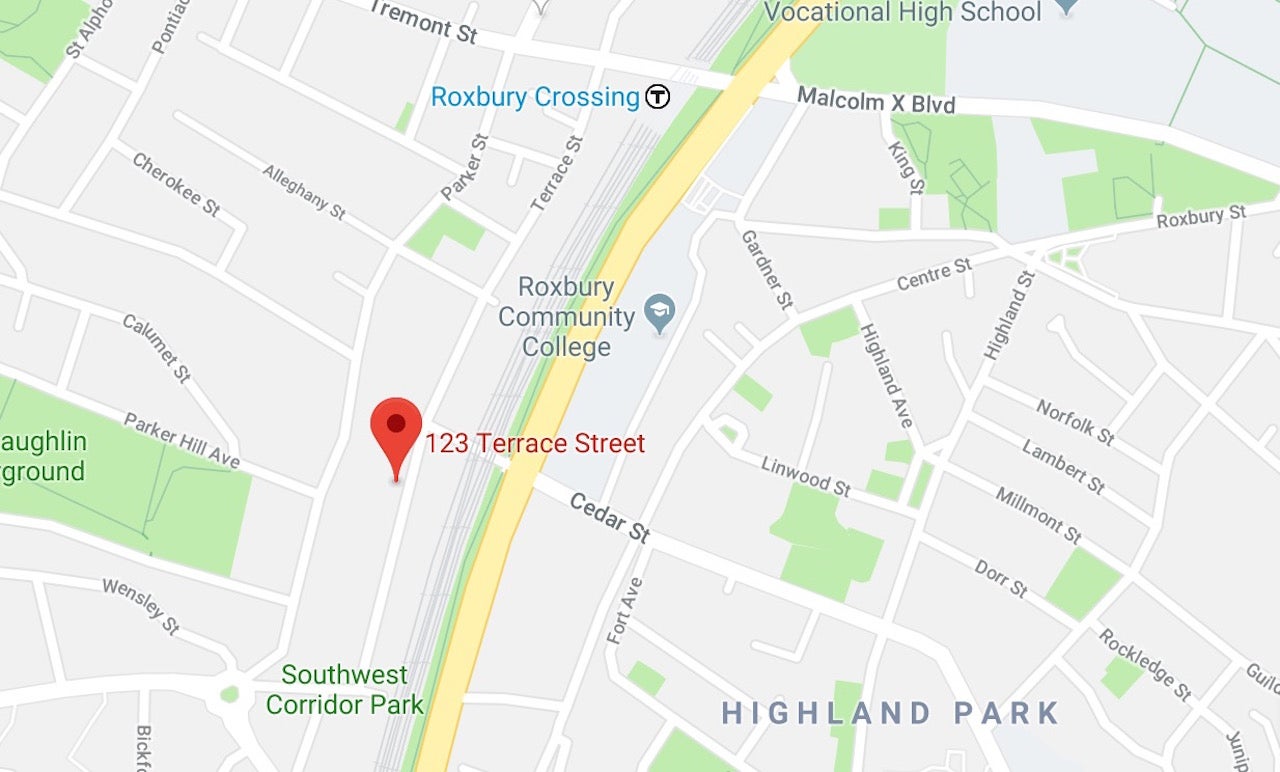 Wentworth’s campus is north of Roxbury Crossing, between Huntington Avenue and Parker Street.

Anyone with information regarding the incident is asked to contact District B-2 detectives at 617-343-4275 or submit information anonymously. 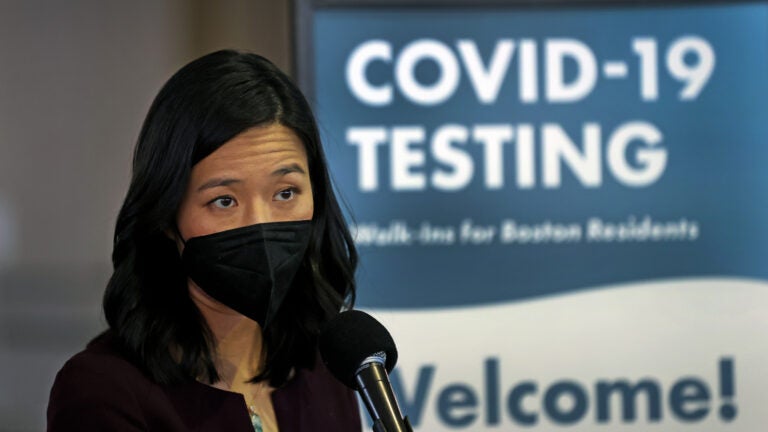 What you need to know about the new, high-capacity walk-in COVID-19 testing site open in Roxbury