The family and friends of Maximillian Carbone are grieving the loss of the 19-year-old Wentworth Institute of Technology student, who was found dead Sunday in Roxbury after leaving a party there early Saturday morning. 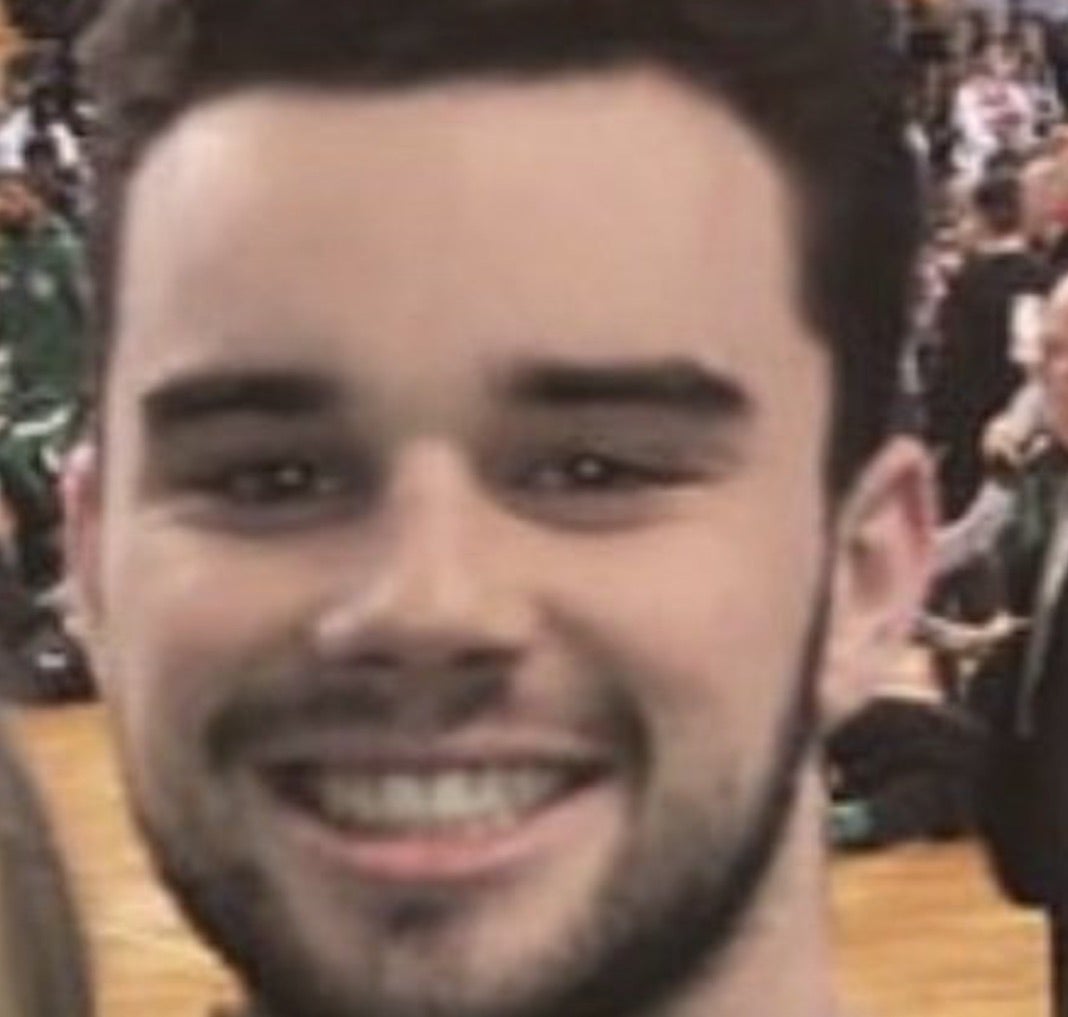 “Our hearts are broken,” his parents said in a written statement provided to Boston.com. “Max was a sweet, happy and loving son, brother, and friend. He was a hardworking student who cared about helping people. He will be missed dearly.”

According to the Boston Police Department, Carbone, a sophomore from Nahant, was last seen in the Alleghany Street area between 1 and 2 a.m. Saturday.

Officials issued a missing-person alert that night before the 19-year-old’s body was found near 123 Terrace St. around 8:08 a.m. Sunday.

Police do not believe his death “occurred under suspicious circumstances,” authorities said.

Carbone’s family, friends, and fellow students divided into two search parties Sunday morning shortly before the discovery was made, according to Bill Powers, Wentworth’s director of public safety.

At a press conference Sunday, Eric Overström, the institute’s senior vice president of academic affairs and provost, described Carbone as a “a talented young man” whose death has left the school’s community devastated.

“He had many friends within and outside of Wentworth and a warm and loving extended family who will all miss him dearly,” Overström said. “We extend our heartfelt sympathies to the Carbone family. The family has been on campus, and we have been doing all that we can to support them during this tragedy.”

An update at Wentworth Institute of Technology following the death of 19-year-old student Max Carbone.

Carbone, who studied biomedical engineering, was a member of Swampscott High School’s Class of 2017, school officials there said in a statement posted on Twitter.

“Our Swampscott Community is saddened by the news of the death of 2017 SHS graduate Max Carbone,” the statement says. “Our thoughts and prayers are with his family.”

Our Swampscott Community is saddened by the news of the death of 2017 SHS graduate Max Carbone. Our thoughts and prayers are with his family. Grief and counseling services will be available to all students and staff tomorrow at both the Middle School and High School.

Kevin Coffey, 18, a close family friend and a Swampscott varsity soccer teammate who grew up with Carbone, told The Boston Globe that Carbone was a great athlete who always got a laugh out his teammates.

“He was kind, funny, and impacted so many people’s days/lives,” Coffey told the newspaper in a Facebook message. “He was loved by so many people and is hopefully in a better place.”

According to Powers, authorities and volunteers knew to search near where Carbone’s body was found after his friends traced his phone to the area. He said he knew alcohol was involved at the party, but was not sure to what extent it impacted the case.

The Office of the Chief Medical Examiner is investigating the cause and manner of death, Powers said.

Asked about the school’s message to students, Powers told reporters that officials often advise them not to let others walk or leave a party alone.

“We particularly point to places like Mission Hill where people will go up, five or six roommates will all go up, and then you know people get distracted, they get involved in other things, and then nobody’s quite sure where everybody else is,” he said.

Overström expressed gratitude to the investigators and volunteers who assisted in the search, and said the school is working with police to determine what could be done to prevent similar incidents.

Support services will be offered to students, faculty, staff, families, and alumni of the school, he said.

“This type of event is perhaps the most difficult situation that any university or community faces,” Overström said. “Fortunately, this is a very rare event, but when it happens and it happens at your home, at your university, it affects your entire community deeply and profoundly.” 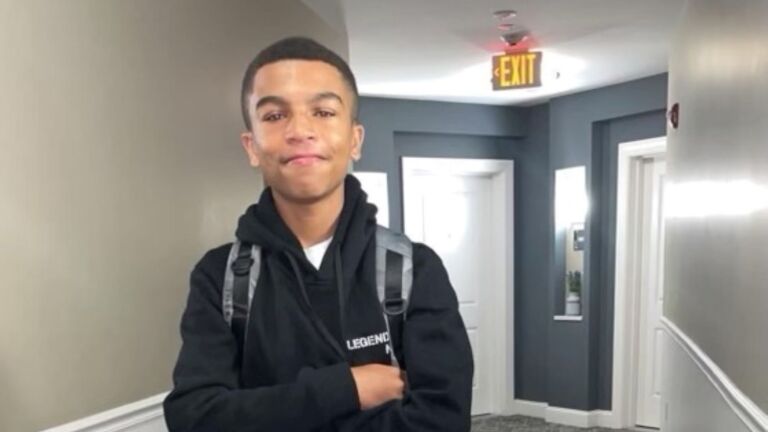 'He made friends wherever he went': Community, family mourn 13-year-old shot and killed in Mattapan