RICHMOND, N.H. (AP) — The Department of Defense says a member of the United States Air Force from New Hampshire has died in a non-combat-related incident.

The death of 24-year-old Staff Sgt. Albert J. Miller of Richmond, New Hampshire, at the Al Udeid Air Base in Qatar was announced Saturday.

Staff Sgt. Albert Miller of Richmond died while serving at Al Udeid Air Base in Qatar in a non-combat-related incident, the Department of Defense said.https://t.co/ktd4mFWMfg pic.twitter.com/UiuMXPJ5oZ

The incident that led to Miller’s death Friday is under investigation.

Miller was assigned to the 736th Aircraft Maintenance Squadron at Dover Air Force Base, Delaware. He was supporting Operation Freedom’s Sentinel.

WMUR-TV reports that Col. Joel Safranek, the commander of the 436th Airlift Wing, says the wing “extends its deepest sympathies and heartfelt condolences to the Miller family, friends and fellow airmen.”

Miller was a crew-chief for a C-17 Globemaster transport plane. 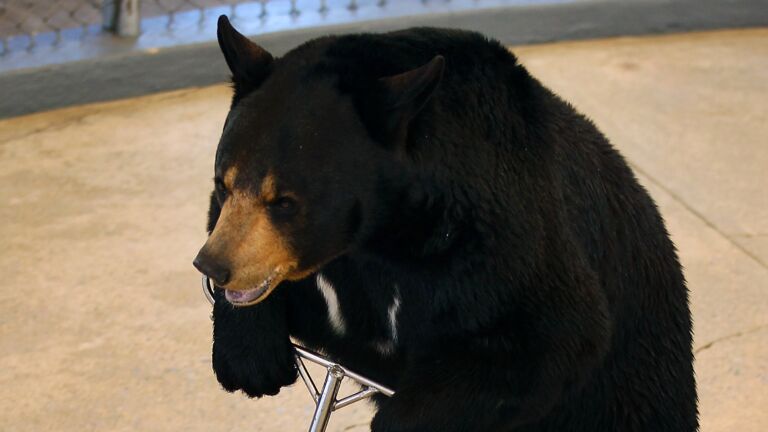