A 44-year-old woman died early Sunday when her vehicle went off the side of I-95 in Walpole, according to police.

State police said Sara F. Kaufman of Wrentham died at the scene from injuries she sustained in the crash.

Troopers responded to the crash near the 20.4 mile-marker on I-95 northbound around 2:54 a.m. When they arrived, they found the vehicle had gone off the road, struck a section of guardrail, and rolled over to rest partially on the railing.

Police initially closed the two left lanes of the highway, which were reopened around 5:52 a.m.

The reason for Kaufman’s departure from the road remains under investigation. 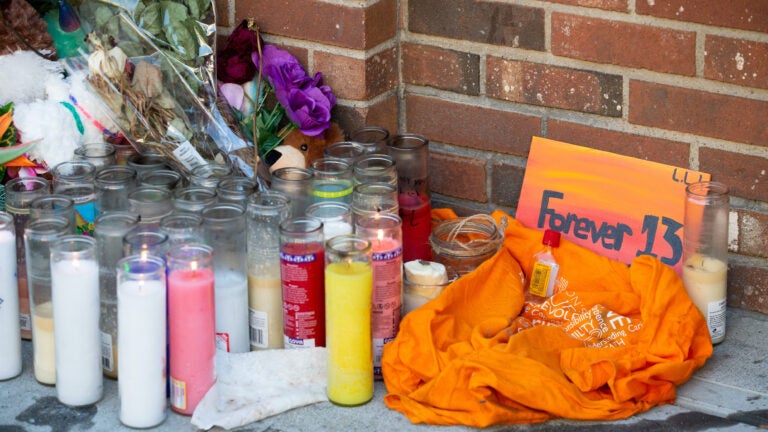