BOSTON (AP) — Massachusetts gambling regulators have levied a $35 million fine on Wynn Resorts but allowed it to retain its casino license after failing to disclose allegations of sexual misconduct against company founder Steve Wynn.

The five-member panel deliberated privately for weeks after releasing an investigative report and holding hearings into what company officials knew about the misconduct allegations this month. Steve Wynn has denied the claims but resigned as CEO last year.

Nevada regulators earlier this year levied a $20 million fine on Wynn Resorts but also allowed it to retain its state license. 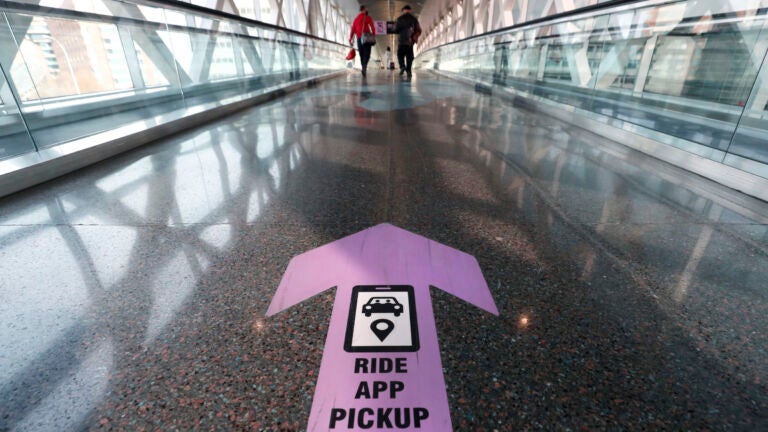