NEW BEDFORD, Mass. (AP) — A 2-year-old red panda is the newest attraction at a Massachusetts zoo.

“Jacob” was introduced to visitors on Friday at Buttonwood Park Zoo in New Bedford.

Red pandas are native to China, India and several other Asian countries. They are listed as endangered by the International Union for Conservation of Nature. 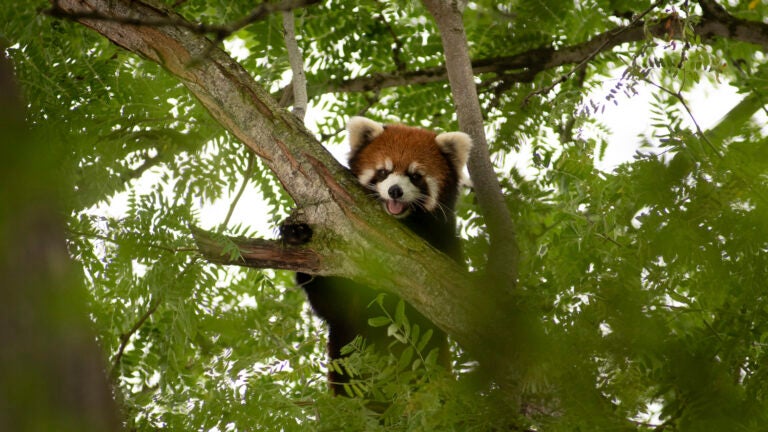