BOSTON (AP) — The highest court in Massachusetts has ruled that a convicted child rapist in his 70s can no longer remain civilly committed because two mental health professionals have ruled he is no longer sexually dangerous.

The Supreme Judicial Court on Thursday ruled that Wayne Chapman must be released based on the state’s sexually dangerous person law, and rejected arguments from the state attorney general who said it should be up to juries or a judge to decide whether the mental health professionals got it right.

Chapman was convicted in 1977 of sexually assaulting young boys from the Lawrence area. His prison term ended in 2004, but he remained civilly committed until last summer.

Visit What can we expect from Tom Brady as an analyst for Fox Sports? 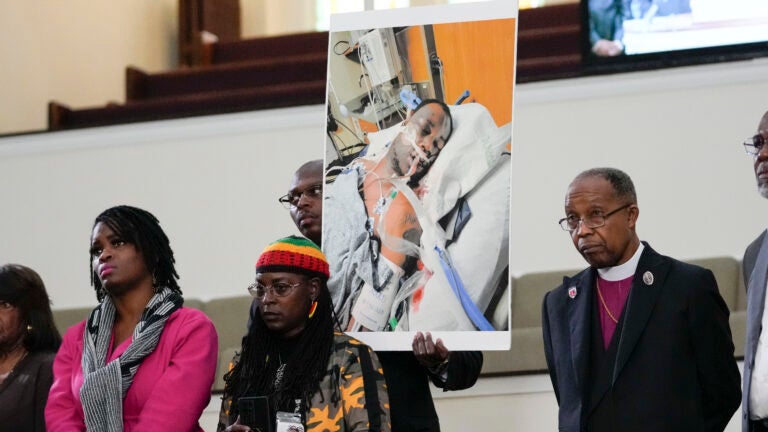