ARLINGTON, Mass. (AP) — Authorities in a Boston suburb are investigating a second suspicious fire at a rabbi’s home in less than a week.

Acting Arlington Police Chief Julie Flaherty said officers and firefighters responded to the home at about 9 p.m. Thursday and doused a small fire on the home’s exterior wood shingles with a hand-held extinguisher.

Firefighters also put out a shingle fire at the home Saturday night.

Flaherty has placed a full-time detail at the home where the rabbi lives with his wife and children and holds religious education classes.

Authorities continue to look for a person seen in surveillance video apparently walking away from the rabbi’s house at the time of Saturday’s fire.

The Anti-Defamation League has reported that violent attacks against the Jewish community in the United States doubled last year. 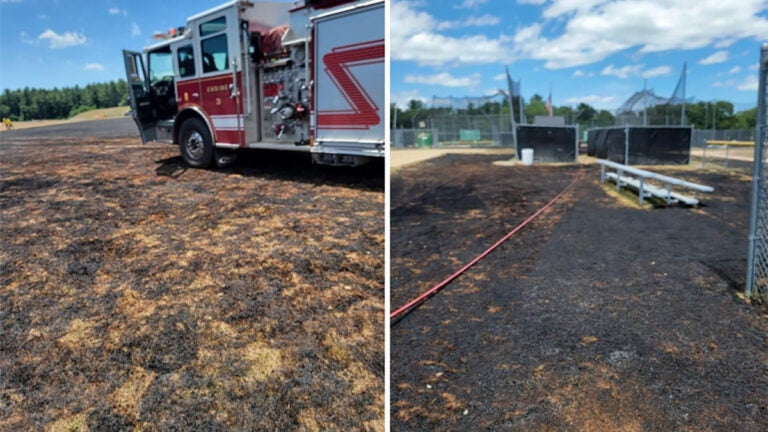