BOSTON (AP) — Boston police have identified a woman killed in a hit-and-run incident as a 57-year-old city resident while investigators continue their search for the driver.

Police on Saturday said the victim was Brenda Lee Keller, who was struck by a car in the city’s Mattapan section on Thursday afternoon.

Authorities say they are looking for a dark-colored sedan with windows that appeared to be tinted. Police described the driver as a black woman with a heavy build and long hair who was wearing a white shirt and black pants.

Officials have released blurry photos of the car taken by surveillance cameras. It was seen near the scene of the hit-and-run at about the same time of the incident.

Anyone with information is asked to call Boston police. 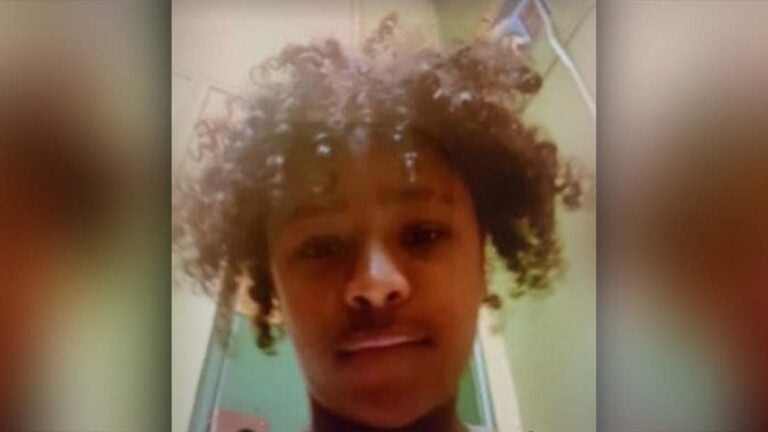