The body of 32-year-old Adam Camarato, who went missing after leaving a bar in Portsmouth, New Hampshire, on April 27, has been found.

Jamie Fultz, Camarato’s sister, wrote on Facebook that her brother’s body was found Monday night. She thanked those who helped during the three-week search.

“We had all hoped for a positive outcome and that we would bring him home safely, but sadly that is not the case,” she wrote. “His body washed up on shore last night. He is finally free of the water and is resting peacefully up above, watching down on us all. He is our most handsome angel now. Rest easy Adam. I love you more than you will ever know.”

I just wanted to say thank you to everyone that helped us these last 3+ weeks in our search for Adam. We had all hoped…

Newington police and fire departments responded Monday night to the report of a body, later confirmed by the medical examiner’s office to be Camarato, at Fox Point on the Great Bay shoreline, Portsmouth police said in a statement. 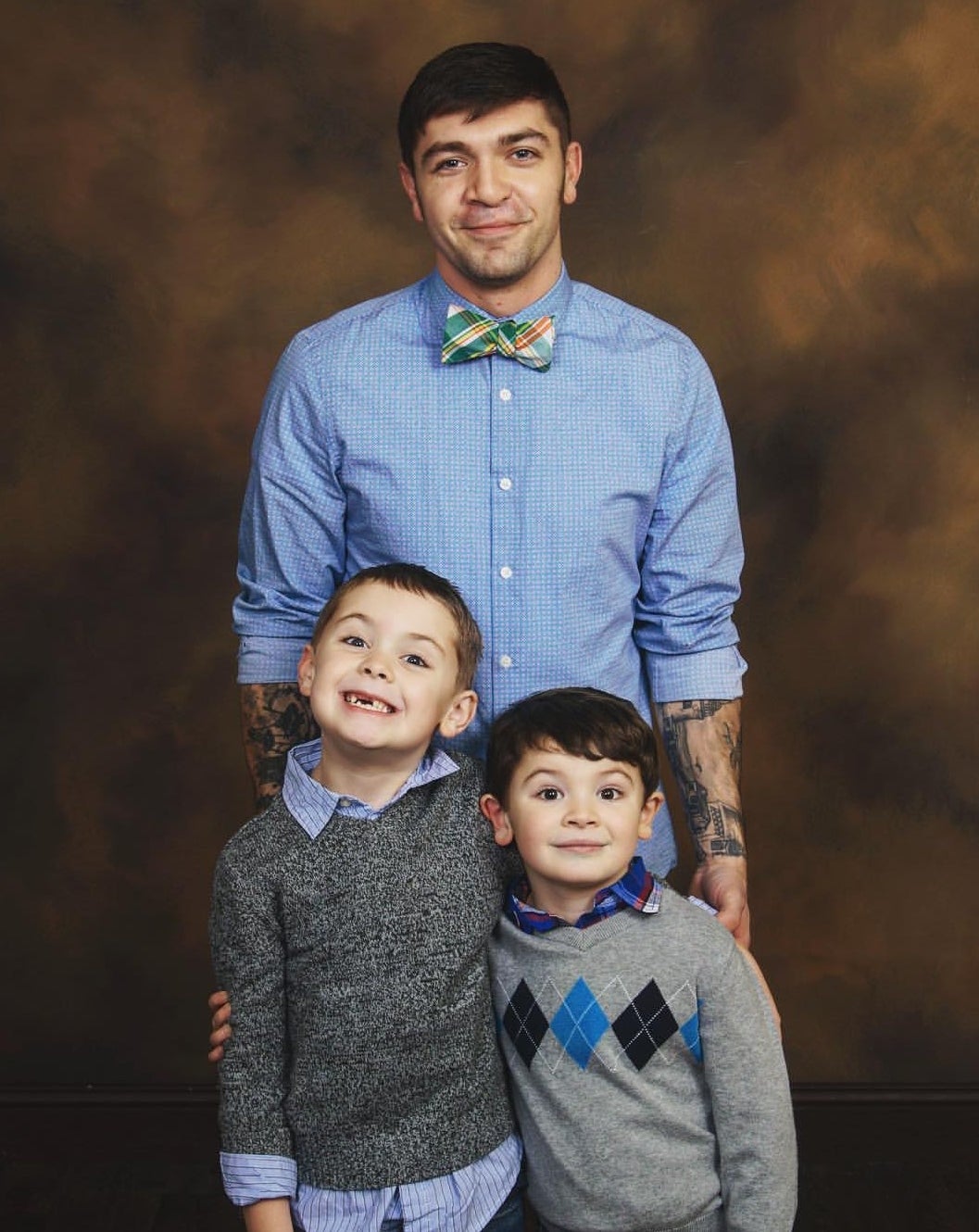 Camarato, who lived in Eliot, Maine, was last seen leaving the Clipper Tavern in downtown Portsmouth after midnight on April 27. Police said he was observed on surveillance video walking toward the bridge to Maine around 1:17 a.m. Portsmouth Police Chief Robert Merner previously said the father of two appeared to be “somewhat” intoxicated in the video.

Fultz told Boston.com that the family knew something was wrong when Camarato didn’t show up to pick up his two sons, 8-year-old Eben and 6-year-old Rylan, on April 27.

“He’s an amazing dad,” she told Boston.com last week. “He loves his boys. He’s so happy when he has them, always trying to do fun things with them.” 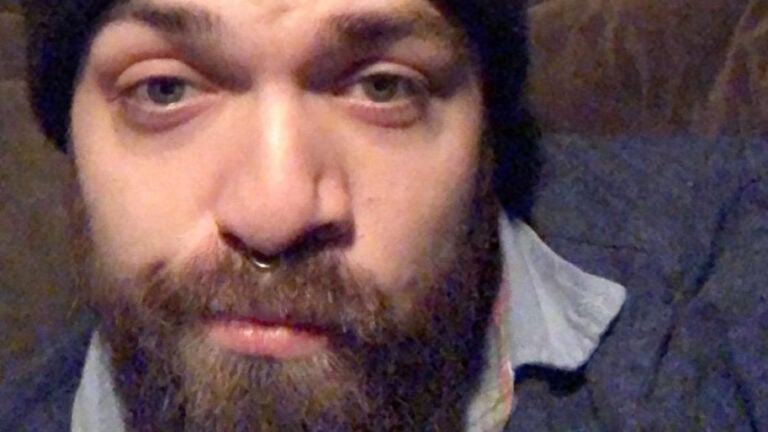 ‘It’s an anomaly’: Police release new information on the search for Adam Camarato