BOSTON (AP) — A New Hampshire man who authorities say intentionally set his apartment building on fire to kill himself and others has been arraigned in Boston.

Gerald Gutekunst appeared in Boston Municipal Court Thursday and was ordered held without bail. He’s expected to be extradited back to New Hampshire to face arson and attempted murder charges.

Prosecutors say the 73-year-old set the three-family home in Hudson, New Hampshire where he lives ablaze on April 29. He was pulled from the building unconscious by emergency responder and treated at Massachusetts General Hospital. None of the six other residents were injured.

Prosecutors say officials later found documents suggesting Gutekunst planned the fire. His attorney declined to comment on his client’s motive, only saying that he suffers from many health problems, including poor vision. 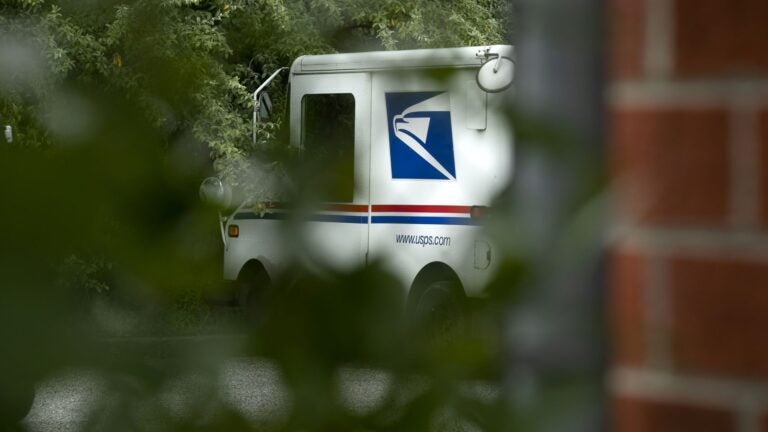